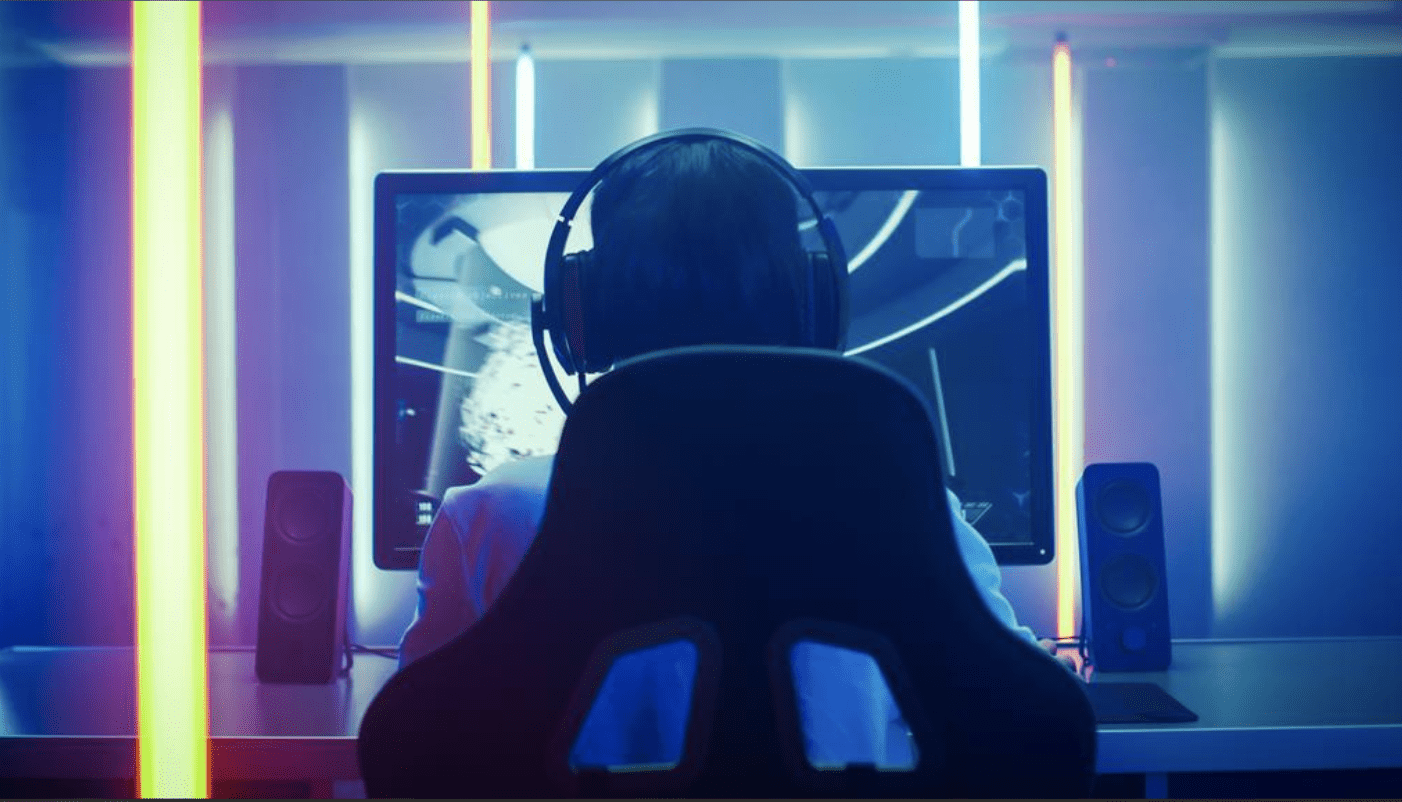 Esports company FaZe Clan has closed on $40 million in financing that it says it will use to expand its brand, add more gamers to its roster, and for daily operations.

”These influential investors recognize the cultural significance of FaZe Clan as well as the enormous business opportunities around our content, esports teams and apparel,” FaZe Clan Chief Executive Lee Trink said in a statement. ”We have a hyper-engaged global audience and FaZe Clan is the most powerful lifestyle brand in all of gaming. This round of funding provides the capital to continue to reshape the future of sports and entertainment.”

FaZe Clan, founded in 2010, says it has a global fanbase of 215 million across all social platforms. It has a roster of 85 video gamers, content creators and people beyond the gaming world, including NBA star Ben Simmons, NFL star Juju Smith-Schuster and artists Offset and Lil Yachty.