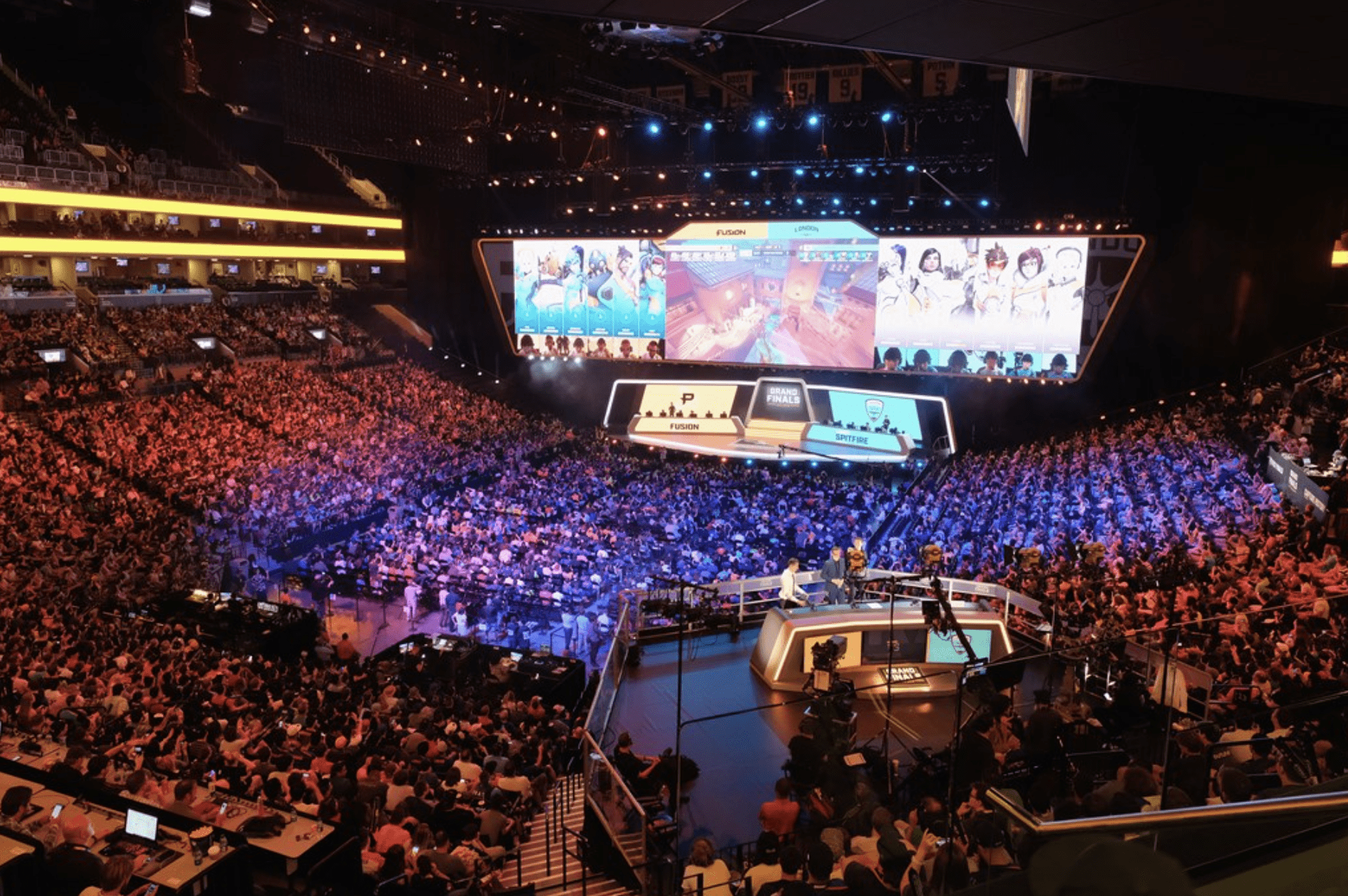 There are plenty of signs that the esports market is continuing to represent a substantial long-term growth opportunity for Activision Blizzard (NASDAQ:ATVI). The value of media rights deals is pointing higher, as total hours watched across the big three streaming platforms — Amazon.com’s Twitch, Alphabet’s YouTube, and Microsoft’s Mixer — have been trending higher over the last few years.

Another positive indicator is the increase in total prize money, which increased from $150.8 million in 2018 to $167.4 million last year, according to market researcher Newzoo. Global esports revenue is expected to climb 15.7% in 2020 to reach $1.1 billion.

The total esports market represents a small percentage of Activision Blizzard’s revenue, and so the Overwatch maker is likely not generating much revenue from esports yet. While the company doesn’t disclose specific amounts, there are clues in its annual report that esports revenue is growing roughly in line with the overall market. 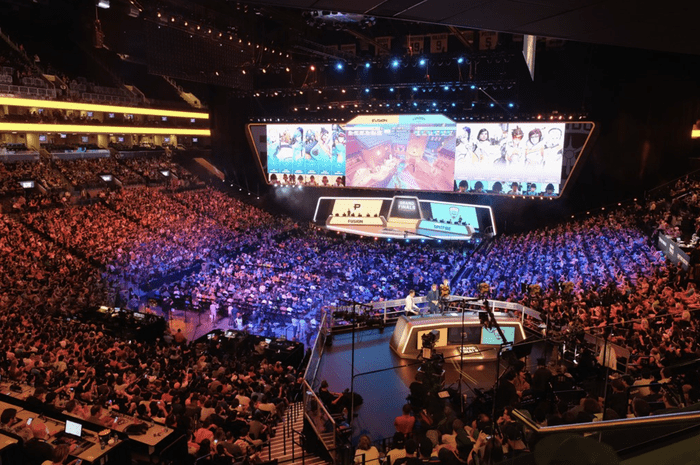 Esports revenue is piling up

Buried deep in its 10-K filing with the Securities Exchange Commission, also referred to as a company’s “annual report,” Activision Blizzard provides a table that highlights its revenue by distribution channel. The company generates about three-quarters of its annual revenue from digital online channels, including digitally distributed subscriptions (e.g., Blizzard’s World of Warcraft), downloadable content, microtransactions, products, and licensing royalties.

The game maker generated less than $1 billion last year from sales of packaged games through retail channels, as the table shows.