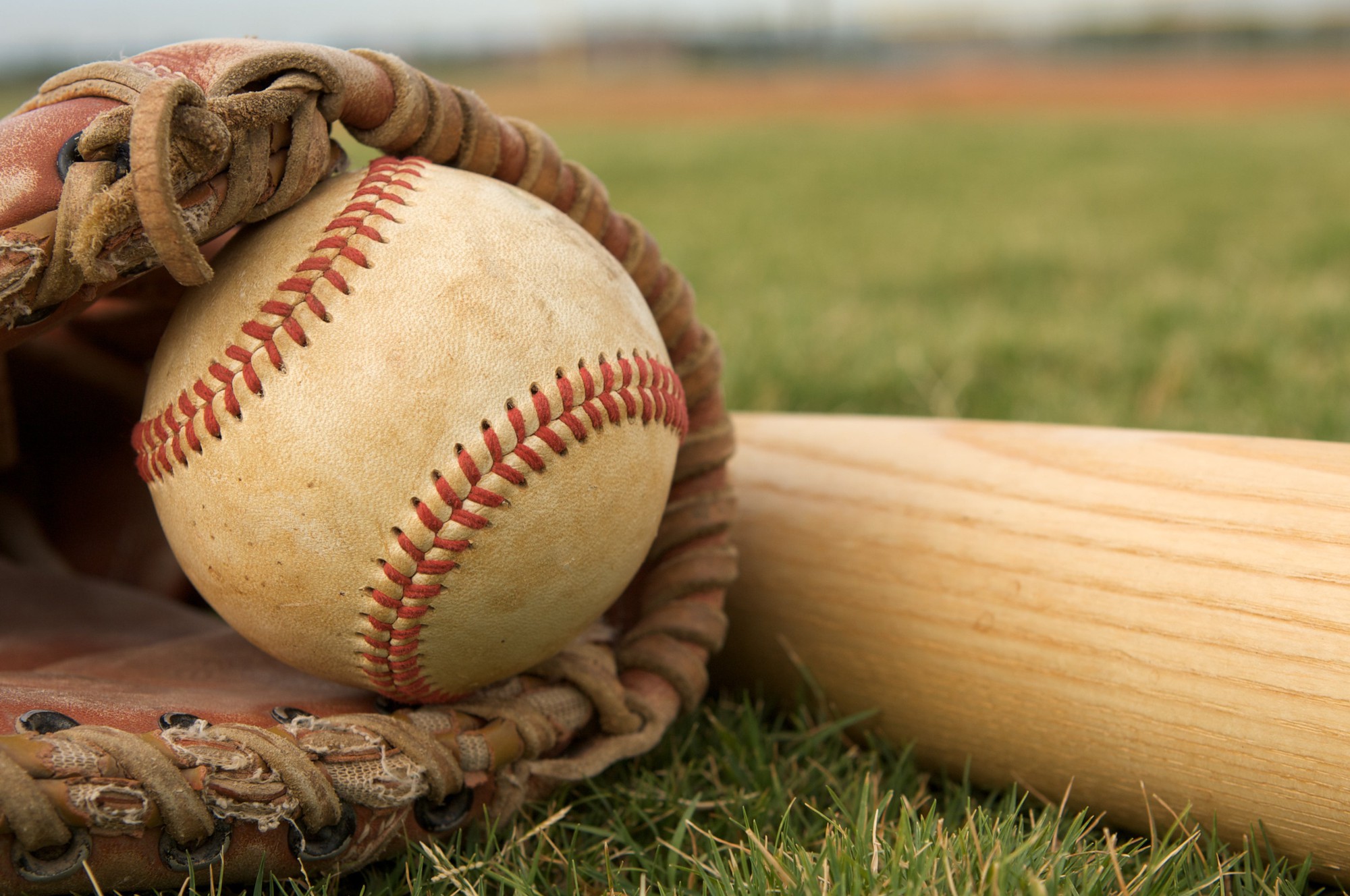 The COVID-19 Crisis Is Blending “Real” Sports With Esports

Traditional athletics are still far, far more popular than esports worldwide. And if there’s one reason to doubt that esports will ever rival “real” sports, its that esports have not generally appeared to draw from the same pool of viewers. While the rise of the NFL in the 1960s hooked baseball fans, and the soaring popularity of the NBA in the 1990s drew in fans of football, esports have not tended to get the attention of fans looking for more traditional sorts of competition. But the COVID-19 crisis might change that. 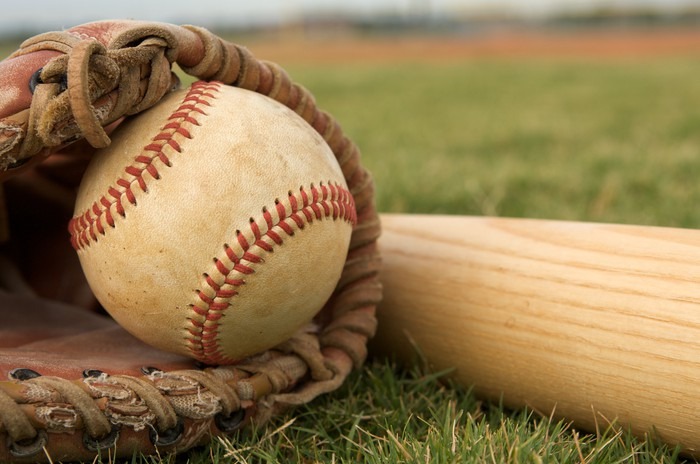 Say it ain’t so

On platforms like Amazon‘s (NASDAQ:AMZN) Twitch, esports are a big deal. Every day, millions of Twitch users log on to watch their favorite players navigate the virtual worlds of video game shooters, role-playing games, digital card games, and more. Casual streams aren’t the big events, though: Twitch gets the rowdiest when there are esports showdowns like League of Legends Worlds, which brought in a stunning 44 million concurrent viewers en route to netting a total of more than 100 million. Like traditional sports, esports draw huge numbers of viewers and generate significant revenues.

The COVID-19 pandemic has made it unsafe for athletes to share locker rooms, play contact sports, or pass a ball to one another — and it’s even more dangerous for fans to pack stadiums and arenas that can hold tens of thousands of people at once. Following the revelation that players had been infected, the NBA suspended its season on March 12. The NHL shut down its 2019-2020 season on the same day. Also on March 12, MLB shut down its preseason spring training games. Shortly thereafter, the league put a stop to spring training itself. The scheduled date for opening day has since come and gone.

While some other nations are now starting up sports again (usually without spectators), there’s not much for sports fans to watch right now — a particularly cruel irony, given that most of us are now stuck inside with little to do besides watch TV. As we’ve covered previously, this makes esports the only game in town (get it?), but that might not matter much if traditional sports fans aren’t drawn to video game shooters or RPGs. While esports fans may believe that esports are the only sports going on right now, that doesn’t do much for those who don’t consider esports to be sports in the first place. In other words, esports can’t have a monopoly on sports fans unless sports fans see them as sports.