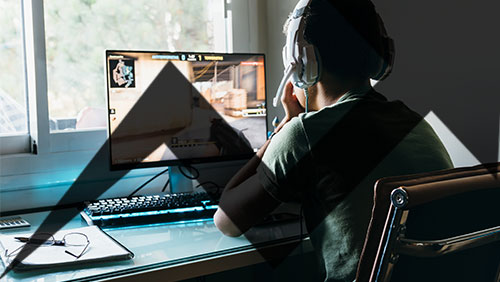 Why Esports continues to grow with sportsbetting upturn

Esports is one of the fastest-growing forms of both entertainment and sportsbetting, and as a business, is expected to grow by a massive 18% between 2019 and 2023.

With a rise in the value of advertising in Esports, branding both within the game and around the most successful brands and lucrative mainstream crossovers such as the collaborations between Fortnite’s Battle Royale platform and the DJ Marshmello, TV programme Stranger Things and film franchise Star Wars to name just three, Esports is clearly big business.

For many years, media outlets argued that Esports had to many hurdles in its way. From the lengthy lead-time in creating famous players to a limited and finite audience to bickering over media and image rights to the perennial argument that video games can be harmful, Esports has achieved its success against a backdrop of doubt.

With staying in very much the new going out, Esports may finally step out of the shadows and into the light of true public awareness on a massive global scale.

With an explosion in revenue from the Esports industry confirmed by Casino.org recently, sportsbetting has become a key touchstone for Esports profits, with $13 billion expected to be staked on Esports in 2020 alone. That figure would mark a huge increase of 134% from 2016 to the current day, and from 2019 to 2023, the figure is expected to increase hugely again.

More and more families have and are looking at a new console system in their home. With new platform launches no doubt slightly delayed by recent events in the wider world, Esports are nevertheless going to be more resilient than many other industries in the days immediately following the Coronavirus outbreak.

Online gaming is enjoying its hour in the sun, and while servers still need to be maintained by many hands around the world, the money coming into Esports from gamers, sportsbettors, advertisers and sponsorship is going to grow a lot in the months and years to come.

Taking just Xbox and PlayStation as two consoles with huge value in the marketplace, the progression from Xbox to Xbox One hasn’t harmed consumer interest, but moreover grown it. PlayStations 4 Pro and XboxOne display graphics that are pin sharp, with players on Fortnite able to watch the grass blow in the fields in-game if they want to.