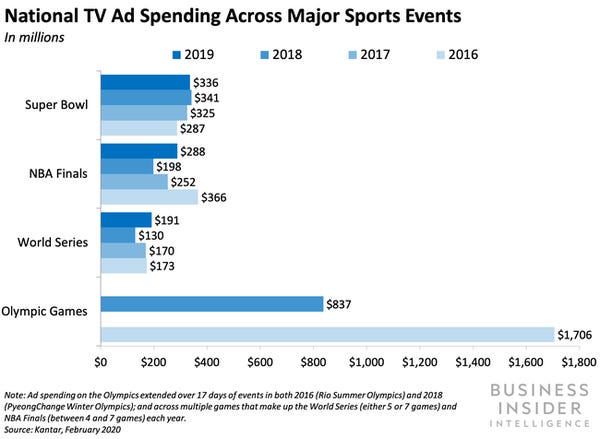 Some of NASCAR’s biggest names, including Kyle Busch and Dale Earnhardt Jr., take to the virtual realm in a bit of esports racing competition, as the racing league has launched an eNASCAR iRacing Pro Invitational Series, per Esports Insider. The move comes after NASCAR postponed all live events until at least May 3 due to the coronavirus pandemic.

NASCAR is taking advantage of an existing phenomenon — esports — to keep fans engaged, and potentially open up the motorsport to new audiences. The new series was able to get off the ground quickly because it’s a continuation of an existing partnership between eNASCAR and iRacing, which already boast the longest-running sim-racing championship — the eNASCAR Coca-Cola iRacing Series.

Also, many drivers already use iRacing’s PC-based game within their training routines, which means it should be easy for them to virtually compete in an entertaining way. While this move is first and foremost meant to tide over existing fans, it’s possible that it will open NASCAR up to new audiences as well, given the dearth of live sports content available right now. In particular, more young viewers could gravitate to the esports racing competition — even though NASCAR has historically struggled to attract young fans — given that esports are notoriously popular among young people.

While not every league can turn to professional esports to make up for lost games, it’s possible that other forms of virtual sports-related content will crop up to fill the void. Many sports have corresponding esports leagues — think NBA 2K League, Madden Ultimate League for the NFL, and FIFA for soccer, for instance — but for a variety of reasons, not all of them can or will host esports tournaments at the moment.

But while we don’t expect that NASCAR’s move is the start of a broader trend, we do expect to see professional athletes and leagues experimenting with ways to connect with fans, who are both hungry for sports and have time on their hands. Such experiments could take on several forms, like live-streams of professional athletes competing against one another in the video game version of their respective sports, for instance. If and when such experiments do pop up, marketers should look to them as opportunities to reach the fans they’re missing out on due to the spate of sports cancellations.