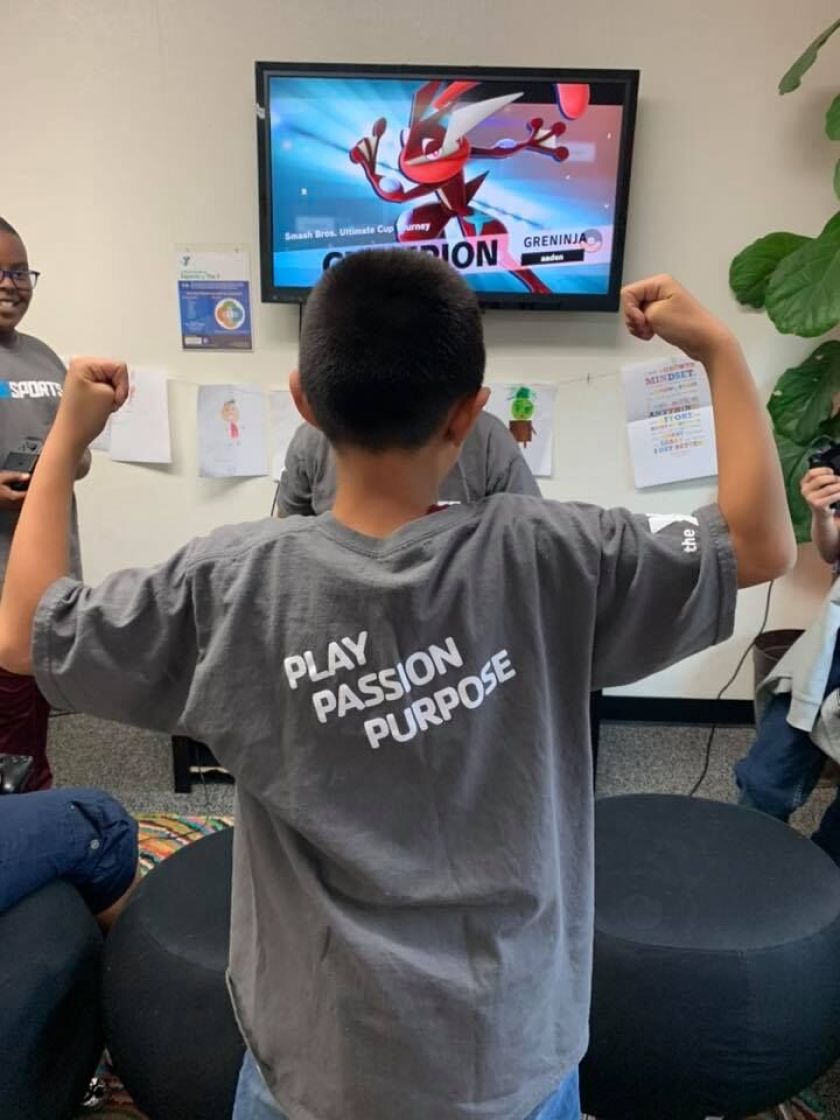 The YMCA of Orange County is offering an esports after-school program that teaches students the ins and outs of the gaming industry.

As part of the program, students learn the components of the business, including game design, content creation, entrepreneurship, marketing and branding, as well as the teamwork, cooperation and strategy needed to succeed in the games.

“Normally, kids are just playing the games themselves, they are not thinking of everything that goes into the game,” said Chris Adam, who leads the program at the YMCA. “We want to introduce them to all the elements that go into it.”

For the program, the YMCA is partnering with the Orange County Department of Education and the North American Scholastic Esports Federation, which forms high school esports clubs across the United States, Mexico and Canada.

Classes, which each have 14 kids, run twice a week for two months in each of the 30 YMCA facilities in Orange County. Students only play games for half an hour during the second class of the week. The rest of the class time is devoted to the curriculum.

“We are teaching the kids practical skills,” Adams said.

The eight-week course is called a “season,” in keeping with the sports theme. The YMCA ran a pilot season of the program in the fall. It is currently in its second season.

At the end of each season, the students will compete with teams from each of the 30 locations in games like Super Smash Bros. and Mario Kart. There are about 300 kids currently enrolled in the esports program throughout the county.