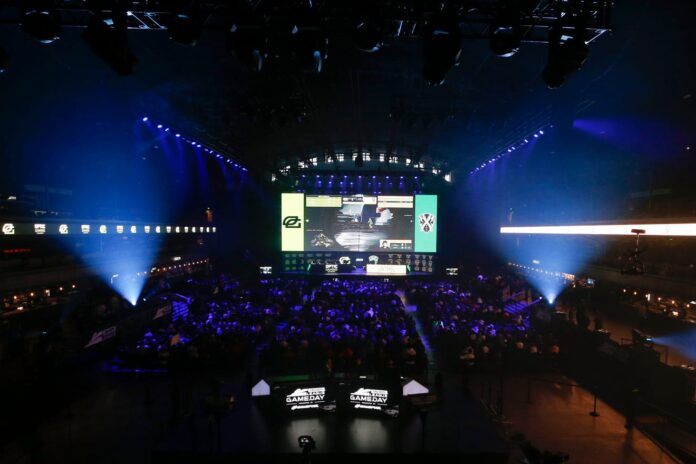 For the past two years or so, the employees overseeing the esports division at Activision/Blizzard — the video game giant — have worked toward a goal they dubbed “Project 2020.”

When the company launched the Overwatch League (OWL) in 2018, it had the third season for 2020 already circled. The new decade ushers in a new era for the league, as it attempts to go global with the 20 organizations that range from China to London to Vancouver, playing matches in a more traditional “home and away” environment. Some teams will be traveling more than 50,000 miles throughout the course of the season.

That’s not all. Debuting in 2020 is the Call of Duty League, which features 12 inaugural teams that include many of the same North American cities involved in Overwatch.

“We don’t really call it Project 2020 anymore,” CEO of Activision Esports and Overwatch commissioner Pete Vlastelica said. “We just call it work, because now is the time to do the thing we’ve been designing the last three years.”

In regards to Overwatch, the league’s philosophy is shifting from an operation role to a support role, providing teams with everything required to put on successful events, and ensuring they can properly market those events.

“The exciting part for me is to sit back a bit and watch each team add their own flavor to the mix and produce events and experiences that are a little different than what others across the league are doing,” Vlastelica said. “Because that’s where I think innovation is going to happen.”