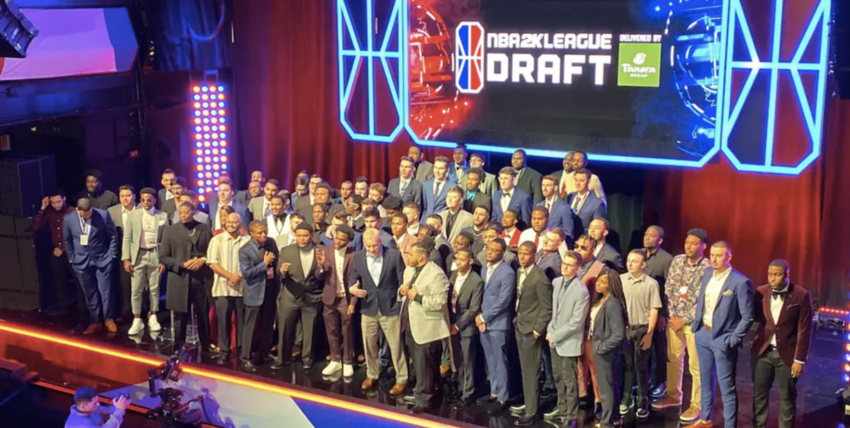 The NBA 2K League has had “tons” of interest from established competitive gaming organizations in joining the National Basketball Association’s esports property, according to its managing director Brendan Donohue.

The Shanghai-based Gen.G have acquired an expansion team for this year’s competition, making them the first non NBA team-affiliated franchise in the league. The Gen.G Tigers of Shanghai are also the first competitors based outside of North America.

According to Donohue, there has been significant interest from similar esports organizations, which he believes will help expand the NBA 2K League’s global presence in the coming years.

“In terms of the interest we’ve had in terms of people wanting franchises, I can tell you we’ve had tons of it,” Donohue told reporters at the NBA 2K League Draft in New York on February 22.

Donohue believes that the arrival of Gen.G specifically has opened doors throughout the esports community for the NBA 2K League. Gen.G also hosts teams in League of Legends, Overwatch, PUBG and Fortnite. Additionally, it manages the Seoul Dynasty spot in the Overwatch League.

“Gen.G is the first step of several, whether it’s building out our Asia-Pacific division…we fully expect in the near future to build out a European division. What Gen.G helped us do was awake the esports community. The level of respect they have in the esports community is real and it’s deserved,” Donohue added. “They are also going to help us find players in the Asia-Pacific region specifically, they have already begun hosting tournaments. They are an amazing addition for us.”

Last year, the NBA 2K League took its events outside of New York City for the first time. That will continue in 2020 and beyond, both in the United States and internationally. The league has already had qualifying events in London and Seoul.