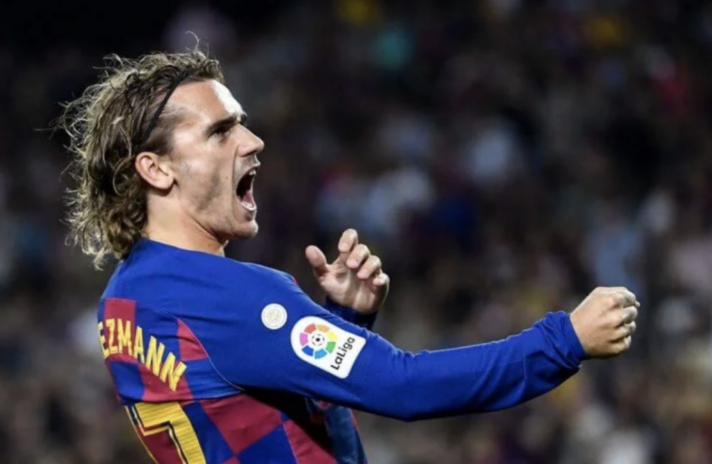 French international player Antoine Griezmann is the latest high-profile celebrity to venture into the world of eSports. The Barcelona striker announced this week that he is setting up his own eSports team.

The footballer is no stranger to gaming as exemplified by his now infamous victory celebration at the 2018 FIFA World Cup incorporating the Fortnite Take the L dance emote.

Helmed by his brother, Théo Griezmann, the team will be known as Grizi eSports, sporting a penguin as a logo and mascot. The brothers hope to field teams in Fortnite, League of Legends, FIFA, Counter Strike: Global Offensive, and Rainbow Six Siege.