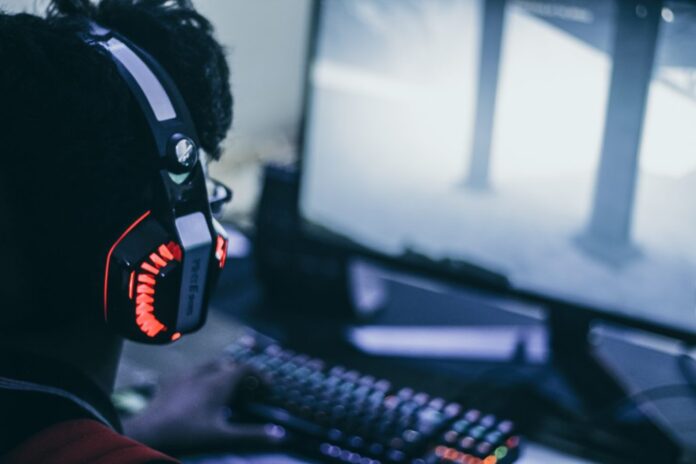 Are You Building Platforms from the Ground-Up for Esports?

The pop-culturization of esports has helped power the explosions in esports investment and revenue. Esports has hit this stratosphere thanks in large part to the social component of live streaming and gaming. Gaming-specific streaming platforms like Twitch and YouTube Gaming give fans a direct connection to the players and teams, while more mainstream socials have allowed those connections to flourish.

The growth of esports as a professional sport is also having a huge impact on the video game industry. Games that are being played competitively are proving to be more popular with consumers than games than aren’t, which is something video game developers and publishers can’t ignore.

Publishers are increasingly focused on producing titles specifically with competitive play in mind, which is being driven by the esports boom. Many existing games are being adapted for competitive play, too. There’ll always be a market for “traditional” video games because some people prefer playing games solo. Esports games, however, are what’s hot right now and that’s unlikely to change any time soon.

Adding fuel to the fire is in the knock-down, drag-out competition for users’ screen time, the video game industry is booming where yesterday’s entertainment forerunners are lagging, if not outright busting.

The American video game industry reached record revenues in 2019, racking up $43.4 billion — an 18% rise over the previous year, according to data released by the Entertainment Software Association and The NPD Group. Compare that to the film industry, where domestic box office will likely “continue stagnating” through at least 2022, and the music industry, which struggled with sharp decline for years and is only recently showing signs of rebounding.

Poised to become a $300 billion worldwide business by 2025, the gaming industry owes some of that success to its adaptation of technology breakthroughs and its discovery of new business strategies—both of which are also generated internally.

So how are esports game developers and publishers leading the charge in game development and how are they shaping their companies around esports? To explore this topic, join the Esports Trade Association (ESTA) at our inaugural EsportsNext conference taking place in Chicago on April 6-7 and sit in on the Building Platforms from the Ground-Up for Esports session. Until then, we’d love to hear what your company is doing in this space in the comments below.