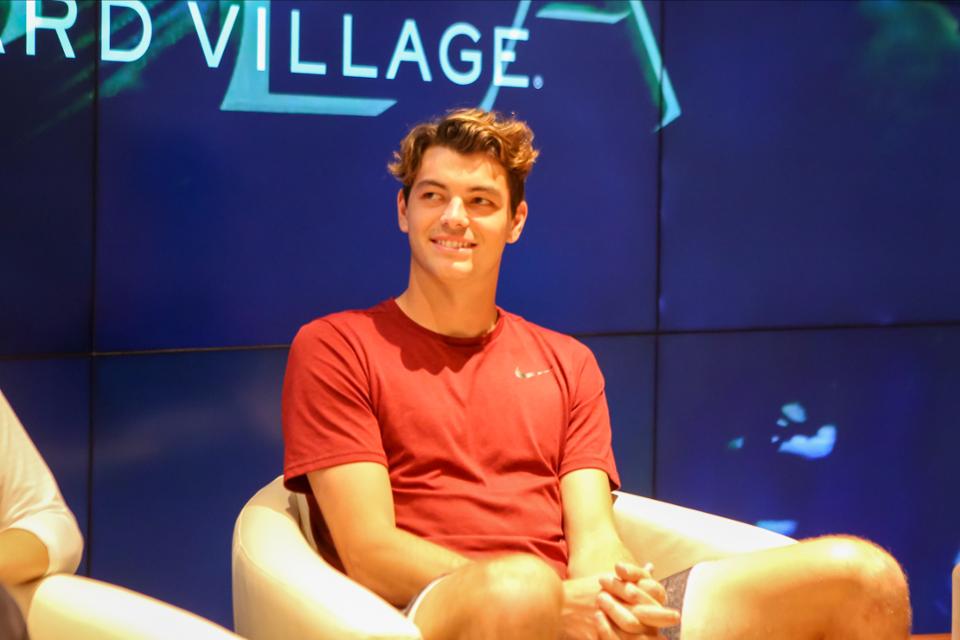 Taylor Fritz is known for his tennis. The 22-year-old California native serves as one of America’s brightest young tennis stars, reaching as high as No. 25 in the world in 2019. But Fritz has another outlet that keeps him engaged, both competitively and through business: esports.

Fritz, an avid gamer himself, recently became one of the biggest names in tennis to invest in esports with an investment into ReKTGlobal, a global esports business that also owns two esports organizations spanning multiple games.

“I think the dynamic is great with the company not being a specific team organization, actually a parent company that owns and oversees a lot of different things,” Fritz says. “I like that dynamic as far as investment goes, that it is more than just a team.”

Managing the business side of his tennis has intrigued Fritz, a husband and father of one young son. Already with millions earned in prize money on the tour and traditional sponsorship deals with the likes of Head, Nike and Rolex, the esports investment was his first outside-the-norm venture.