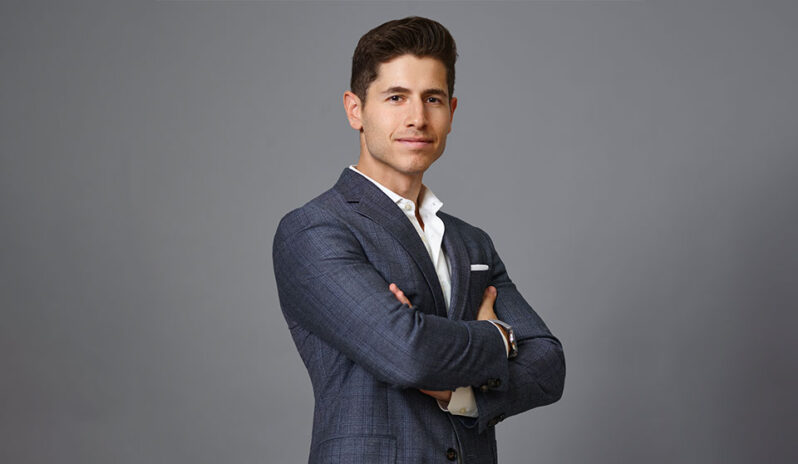 With more firms turning towards the business of esports, Canada has the opportunity to be a leading legal jurisdiction, according to a Toronto lawyer who co-founded an esports-focused law firm.

“The Canadian capital markets have played a fundamental role in contributing to the global esports boom. Similar to what happened in cannabis and blockchain, many esports companies —both internationally and domestically — are taking advantage of the CSE and TSXV, which afford easy accessibility to the public markets,” says Evan Kubes, president and co-founder of MKM Group.

International law firm DLA Piper recently released a legal guide to fast-growing esports industry, analysing the relevant laws in 38 countries. According to the Esports Laws of the World report, the global esports market is in ascendancy, with corresponding regulations lagging behind.

“It’s no secret that esports is already a large-scale industry in various parts of the world and it continues to grow and attract new entrants,” says Benjamin Mulcahy, a DLA Piper partner with an intellectual property and technology practice.

Esports businesses from around the world are using Canada as a launching pad, says Kubes.

Kubes, says Canada is a magnet for the esports business because less regulation makes it easier to go public on the Canadian Stock Exchange and TSX Venture, than, for example, the New York Stock Exchange.

“There are already few publicly traded esports entities ranging from organizations to funds, and I expect to see a dozen-or-so more listed over the next 12 to 18 months,” Kubes says.