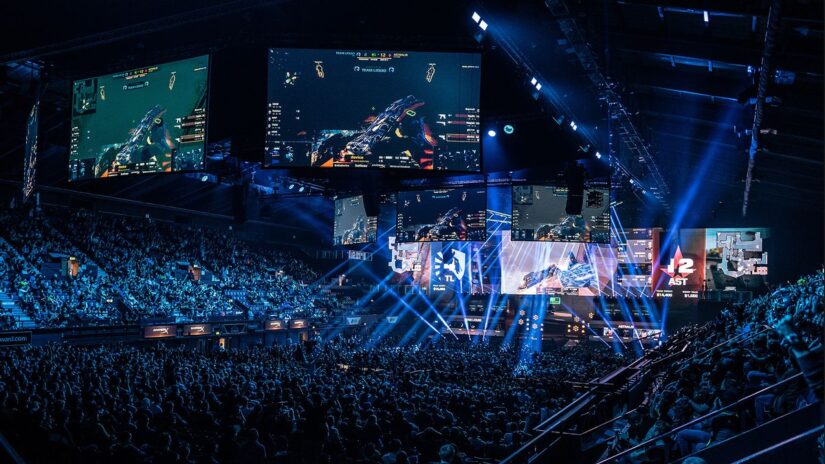 An Introduction to the Esports Ecosystem

Unlike the majority of traditional sports leagueas, esports companies wear multiple hats within the industry – simultaneously working as competition organisers, rights holders and content creators. A single organisation can be responsible for financing a tournament through brand partnerships, creating broadcasts around it, and distributing that content (sometimes exclusively) to streaming platforms.

This introduction to the esports ecosystem is no where near exhaustive, but should provide those totally unfamiliar with the industry an insight into its current framework and relationships between the different entities.

The “esports” themselves wouldn’t exist without developers/publishers, but those same companies also host and produce coverage for some of the scene’s largest competitions, such as Riot Game’s LCS or Valve’s Dota 2 International.

The publishers can also license their games out to external league organisers and streaming platforms. There is now an increasing incentive for any video game publisher to turn their new competitive title into an esport, with the benefits including extraordinary exposure both online and off, and cascading revenue that can be generated from competition-themed in-game content (the so-called “free-to-play” model).

Since broadcasting game sessions is a natural part of their career, players often provide advertising space on their streams for teams and brands (in fact, teams recruit “influencers” alongside players to exclusively fulfil this role). Players can later evolve their content creation skills to become commentators, analysts or even community developers for both the publishers and third-party tournament organisers.

A typical esports club runs multiple squads – mostly in different games, but some support “academy” tier or all-female teams. While there are team brands that have been around since competitive gaming’s beginning, many have formed with investments from entrepreneurs, entertainment companies and traditional sports team owners. Some brands even sponsor their own teams within the scene, including the Red Bulls, Roccat and Team Kinguin.

Teams must remain financially separate from tournament organisers, for obvious reasons. However the prize money offered by events (whether they be premier offline competitions like the Intel Extreme Masters, ELEAGUE, or smaller online tournaments) are a benchmark of personal accomplishment for individual teams and players and, in some cases, are a form of financial stability. Right now, sponsors overwhelmingly make up the bulk of esport team revenues, with brand activations on jerseys, in-stream promotional content and hardware exclusivity deals, comparable to a soccer team only using Nike or Adidas shoes.