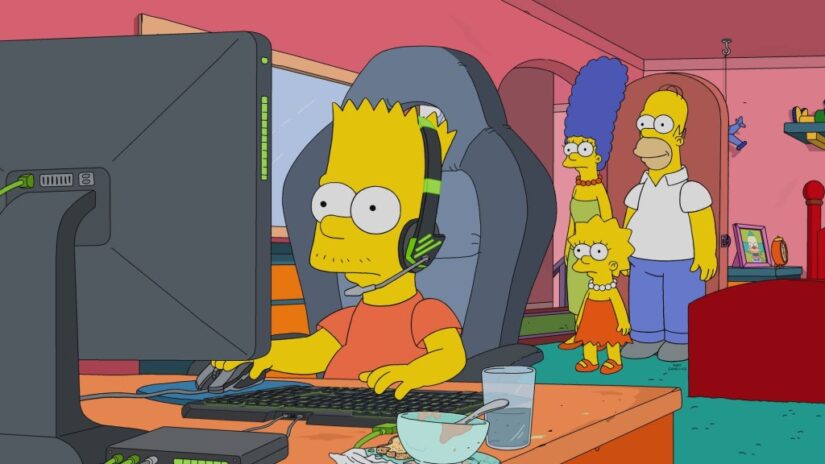 ‘The Simpsons’ eSports Episode – A Sign that the Industry is Booming

The Simpsons is one of the longest-running TV series of all time, and the Matt Groening-created animated sitcom which began in 1989 is now in its 30th season. For the 659 episodes to date to continue to attract audiences, the writers have had to pay close attention to mainstream trends and make sure they represent current culture. It has had hundreds of celebrity guest stars including Clint Eastwood and Michael Jackson over the years, and has covered almost everything from space travel to baseball. One of the latest episodes centred on eSports, suggesting that competitive gaming is beginning to be recognized on a much larger scale.

How Big is eSports Right Now?

The Simpsons showrunner Al Jean opted to create the episode, E My Sports in the latest season of the massively popular show because of the sector’s rise to prominence and its cultural relevance. In the last seven years, competitive gaming has risen to the fore. In 2012, the global revenue from the industry was $130 million. This figure increased rapidly and revenue in 2019 has exceeded $1 billion. By 2022, eSports is projected to be worth $1.7 billion, and at this time it will have taken over a lot of traditional sports. At first, there were many skeptics who wondered whether this type of gaming would take off, but sites like Twitch have helped a great deal.