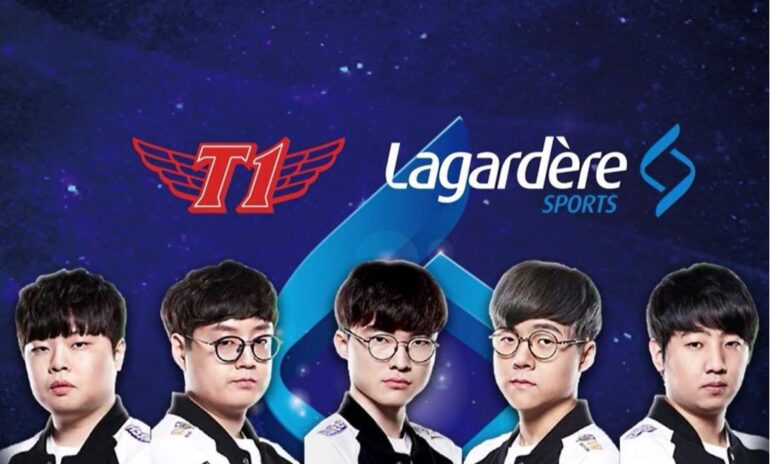 The partnership between the two indicates a strong commitment by T1 to establish a cohesive, successful, and structured approach in its sales, marketing, and sponsorships strategies. With access to Lagardère Sports’ broader global network of contacts and expertise, T1 will seek to deliver a wide range of activations and develop strong long term partnerships with both endemic and non-endemic sponsors. Lagardère Sports has worked with several esports organisations in the past, including Riot Games, RFRSH Entertainment, and PUBG.

On the partnership, Adrian Staiti, Executive Vice President, Global Partnerships at Lagardère Sports commented, “We are at a tipping point where more than ever before, brands are seriously looking at esports as a massive marketing opportunity. In an increasingly fragmented media landscape, few properties rival the portfolio of assets that has been assembled by T1 Entertainment & Sports, and their ability to attract a captive pool of younger audiences with a high disposable income. T1 will bring the perfect balance of high performance and strong fan appeal, which will certainly reap a strong return of investment for brands.”