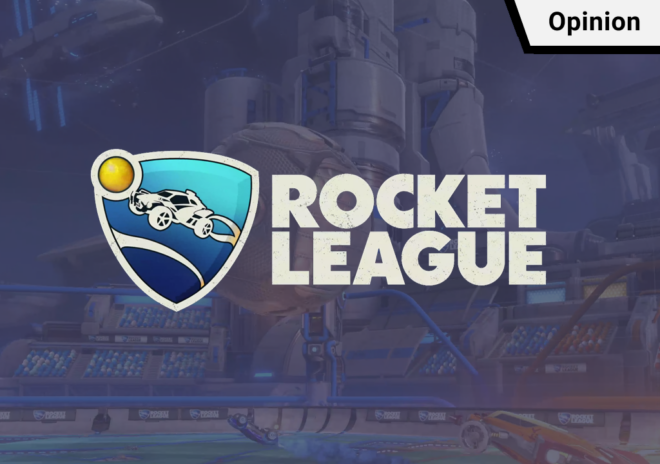 For fans of car-soccer, yesterday’s news hit like a rocket-powered bump out of nowhere: after nearly two decades of independence, Rocket League

has been acquired by Fortnite

. The companies had worked together long ago, when Psyonix was primarily a support studio before Rocket League’s success, but it was still an unexpected turn of events.

Both Psyonix and Epic Games declined to comment further on the terms of the deal, which is expected to close later this month or in early June. We don’t know how much Epic Games shelled out for the San Diego-based studio and Rocket League, which has logged some 57 million players to date, nor do we know how Epic plans to integrate Psyonix into the company.

In a blog post, Psyonix suggested that nothing will change in the short term. Rocket League will shift to the Epic Games Store at some point and end new sales via Steam, although the millions of existing buyers will still see ongoing support on Valve’splatform. Most crucially, however, Psyonix believes that the acquisition can accelerate Rocket League‘s esports scene, and I see a few ways in which that can happen.

Rocket League‘s esports growth has been gradual—and at times, too slow for some anxious parties.

Undoubtedly, joining the Epic family opens Psyonix and Rocket League up to considerably more financial resources. Fortnite alone has earned Epic Games billions and is now a merchandising juggernaut. That’s on top of the company’s enormous success with the widely-used Unreal Engine, along with revenue from the recent launch of the Epic Games Store—oh, and October’s $1.25B USD funding round.