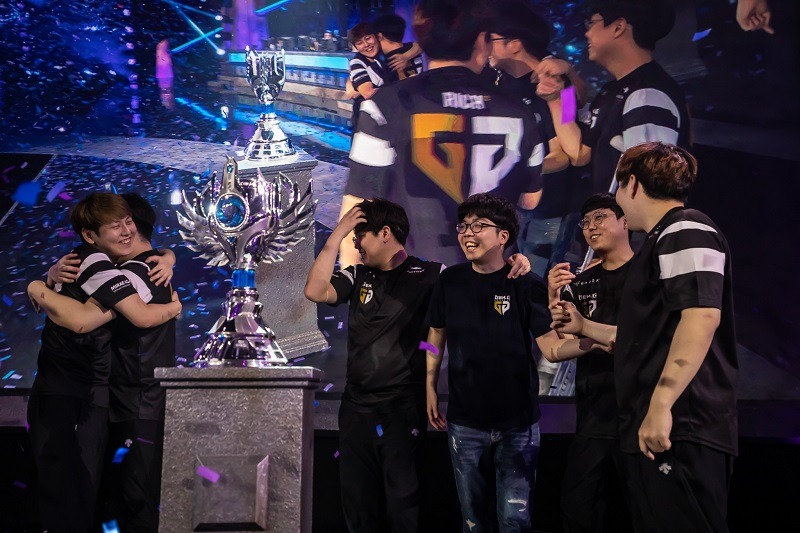 became the latest esports organization to announce a significant infusion of capital, raising $46M USD from a wide array of investors. Actor Will Smith is the most prominent name in the group, and he’s joined by LA Clippers minority owner Dennis Wong, Silicon Valley Bank, Stanford University, and New Enterprise Associates, along with additional firms and individual investors.

In an interview with The Esports Observer, recently-promoted chief operating officerArnold Hur discussed the team’s plans for the additional funding, the importance of investing in long-term infrastructure, and what he sees as the difference between Gen.G and other organizations.

“We’re continuing our global expansion,” he said, pointing to last fall’s announcement of a United States push and a second headquarters in Los Angeles, California after first establishing itself in South Korea and China. Hur said that Gen.G’s Seoul, Korea headquarters has been significantly beneficial to the team, and that the L.A. facility should be done by July.

“We do have some interesting opportunities out in China.”

“We’re really excited about that,” he added. “That’s part of our global expansion—making sure that we’re expanding our second headquarters, and making sure that we build on that momentum. We do have some interesting opportunities out in China. We’re going to continue to invest in that market, as well.”

With teams in three markets, Hur said that Gen.G offers sponsors something that is rare in esports: the ability to reach fans and viewers in multiple regions via a single organization. That simplifies marketing spend and activations for a sponsor, but it also creates more options. For example, mobile esports has a significant presence in China, while console game esports is more prominent in the United States. According to Hur, Gen.G’s expanding footprint covers multiple games, platforms, and regions via a single company.