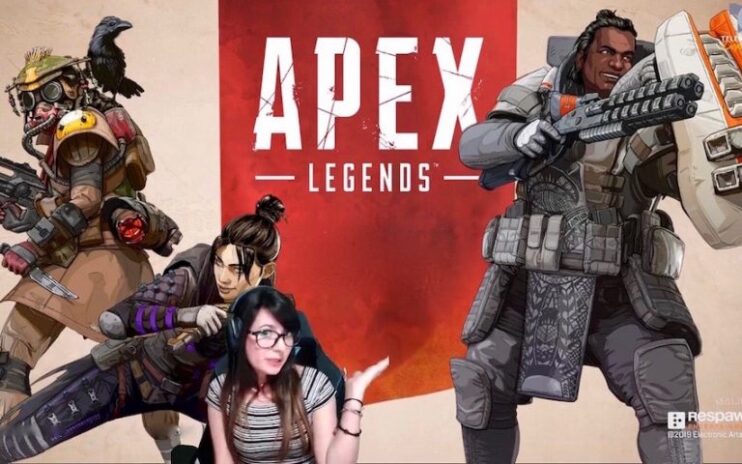 Telemundo gets into the eSports business with launch of channel

Competitive video gaming – or eSports – is a billion-dollar global business with more than 453 million fans worldwide and Telemundo wants a piece of the action.

It’s estimated that the 11% of the eSports audience in the U.S. is Latino and that number is expected to grow.

Looking to tap into a growing lucrative market, Telemundo Deportes launched the first-ever U.S. Spanish-language eSports channel with plans to offer more than 2,000 streaming hours of content a year.

Telemundo isn’t the only Spanish-language media company interested in this fast-growing international phenomenon.

Mexico’s TV Azteca is diving into eSports as well. It signed a strategic alliance deal with the World Poker Tour (WPT) and Allied Esports to develop and launch an eSports strategy in Mexico and throughout Latin America.