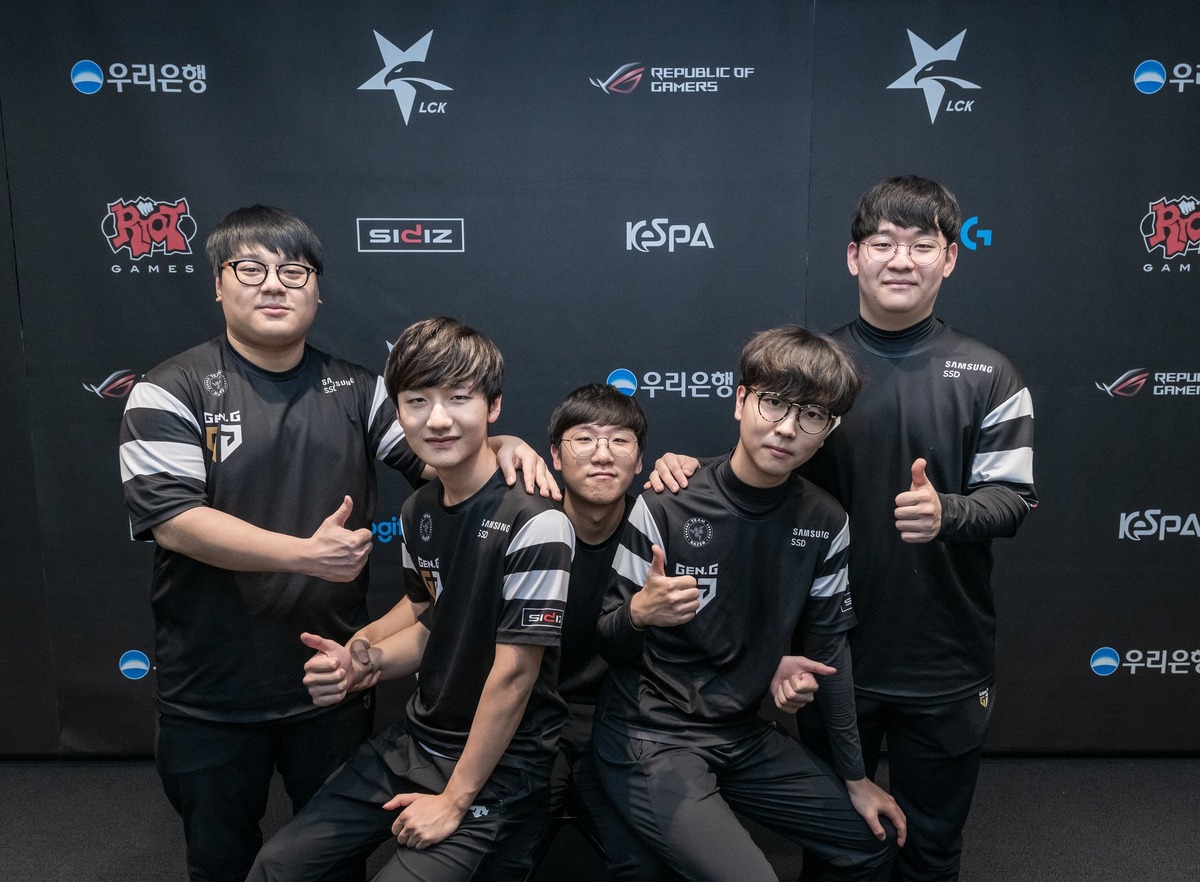 While the U.S. currently leads the esports industry in revenue, China and South Korea are not far behind. According to Newzoo’s

2019 Global Esports Market Report, the Asian Pacific (APAC) region will account for 57% of all esports enthusiasts in 2019, with China, in particular, to overtake Europe as the second largest region, with $210.3M USD in revenue.

, an esports organization born out of Silicon Valley, launched into the industry not with rosters from its native country, but by purchasing a Korean OverwatchLeague slot, and the entire League of Legends

World Champion squad from Samsung Galaxy. In the most recent episode of the TEO Podcast, Arnold Hur, COO of Gen.G Esports, sheds some light on where the allure of the South Korean market comes from.

“If you look at the sponsorship dollars and the media value, the business side seems to point to the West,” said Hur. “But if you look at the long-term view of what’s going to make a successful esports team, it’s really being able to have an advantage in fielding competitive talent.