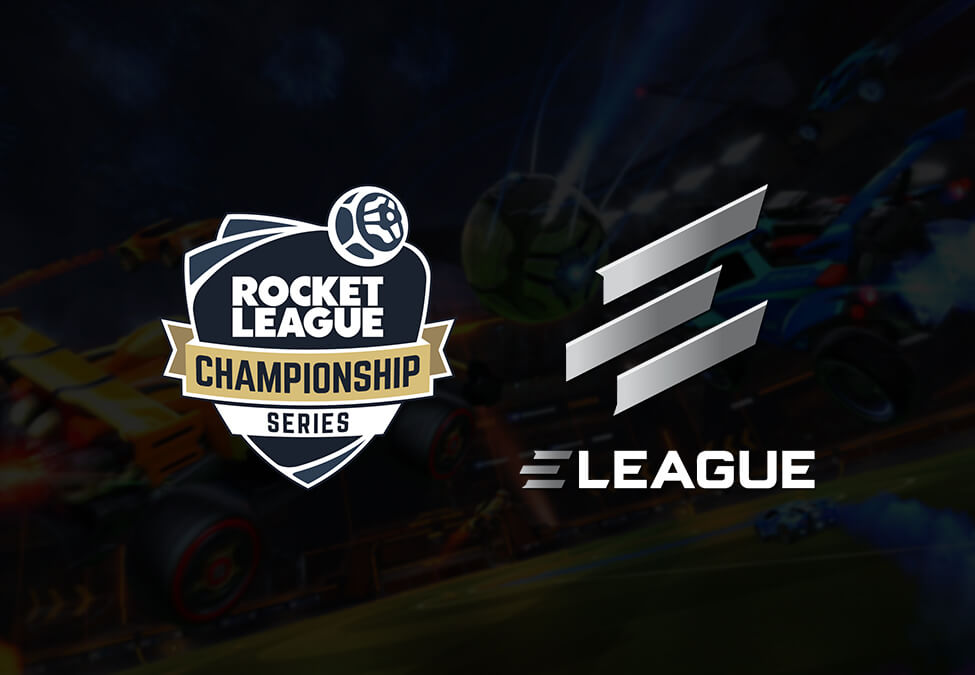 The deal includes the production of a series of episodes from ELEAGUE focusing on the Rocket League Championship Series (RLCS). The show will cover both Seasons 7 and 8 of the competition, premiering later in the year on TBS.

Jeremy Dunham, Vice President of Publishing at Psyonix said the following in a statement: “We’re excited to bring Rocket League Esports and the Rocket League Championship Series to new television and collegiate audiences. This is a significant step forward for our sport and ongoing relationship with our partners at ELEAGUE. We’re excited to see what the future will bring!”

The partnership also includes the opportunity for Turner Sports to take charge of the advertising and sponsorships across the next two seasons of the RLCS. Additionally, the top four teams from the newly-announced Collegiate Rocket League Spring Season will compete in an exhibition during the Final Four Fan Fest on April 5-8th.