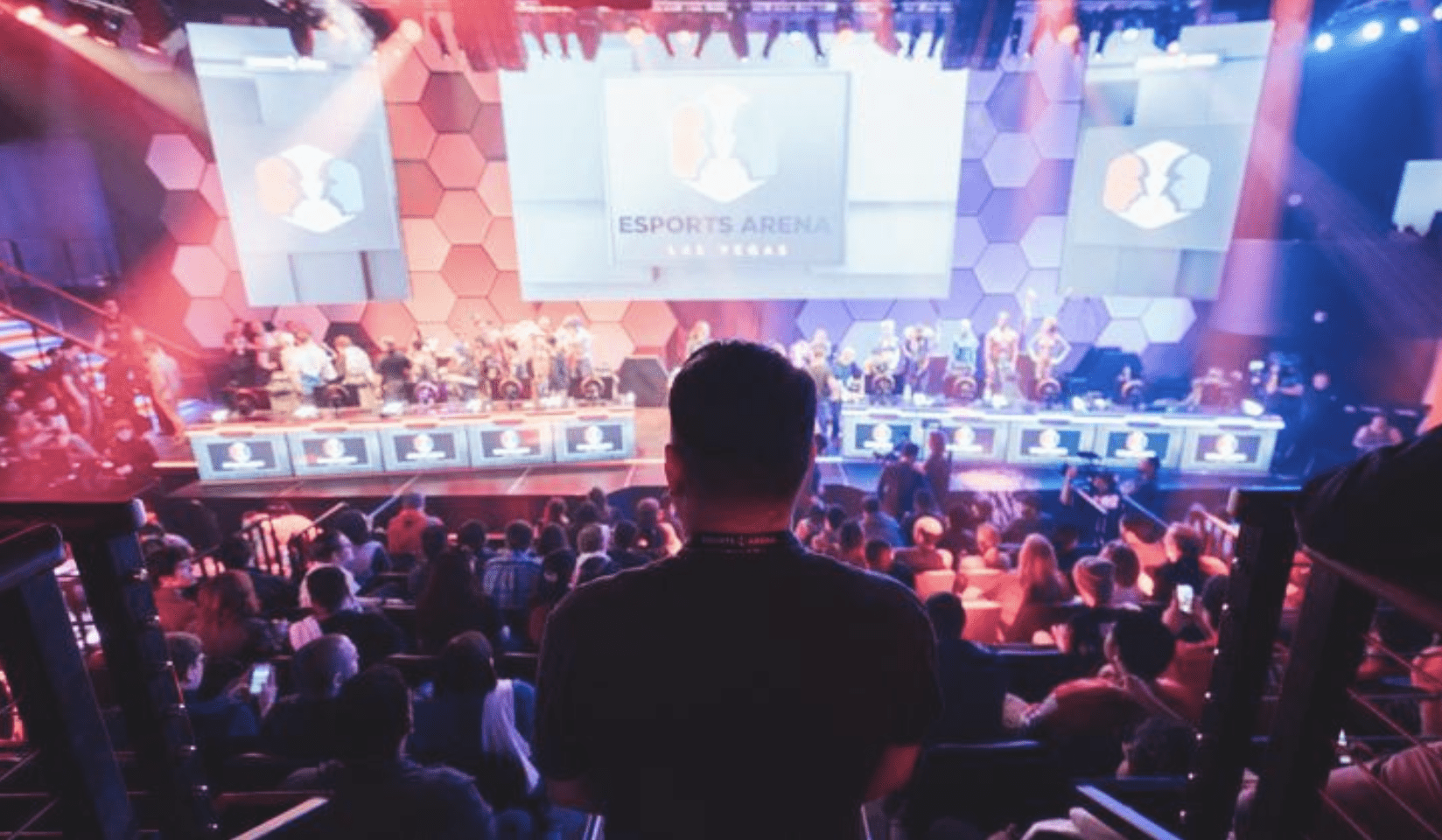 Atlanta getting its own league in esports

Virtual game play has become a prime location for the growth of esports, even as the most widely-recognized sports league descended in Atlanta earlier this month.

Grant Wainscott, who heads up the Metro Atlanta Chamber of Commerce technology practice, said that Atlanta is unique in its position to foster a strong and sustainable creative culture that esports and gaming requires to be successful.

“From the Super Bowl, Final Four and MLS Cup Finals, to ‘cons’ and gaming events like MomoCon, DragonCon and DreamHack, to music and tech festivals like A3C, our region has the ability to attract and convene some of the most creative minds and events on the planet,” Wainscott said.

Esports is becoming an economic driver for Atlanta, making 2019 a pivotal year for gamers with the growth of even more esports programs.

In February, more than 90 professional esports players are moving or traveling to Atlanta to begin competition in the SMITE and Paladins 2019 season.