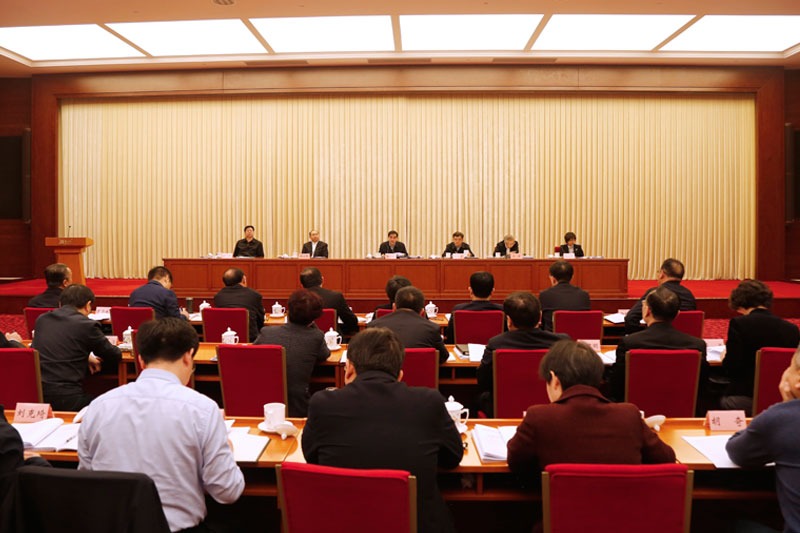 In the week leading up to the Chinese New Year, esports business news has begun to cool down in the country. Nevertheless, there were a number of key market developments worth noting.

Alisports announced that the 2018-2019 WESG Grand Final will be held in Chongqing Olympic Sports Center, with over $2.5M USD as the total prize pool. PUBG Corp. announced its esports plan in China for the first half of 2019. Also, China’s Ministry of Human Resources and Social Security has identified two professions—esports professional and esports operator—but seems to show a lack of understanding of the industry.

On Jan 25, China’s Ministry of Human Resources and Social Security (CMHRSS) announced that “esports professional” and “esports operator” will be officially recognized as two new professions in the country, alongside 13 other new professions including A.I. engineer, big data engineer, and drone pilot.