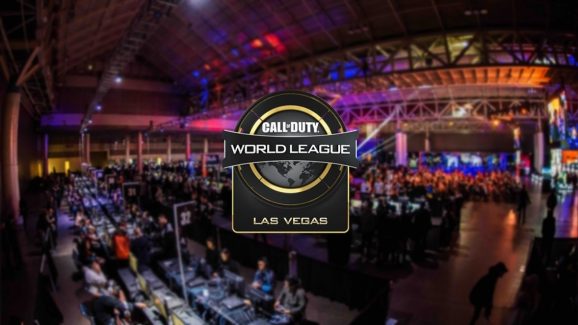 Call of Duty esports is rebounding — thanks to Black Ops 4

Call of Duty: Black Ops 4 has received almost universal acclaim from long-time fans, critics, and casual players since its October release. Pro players and esports enthusiasts surrounding the competitive scene held some reservations, though. From increasing team numbers from four to five to the seemingly overpowered specialists and equipment, there was enough to be skeptical about going into CWL Vegas.

This year’s Call of Duty has drawn much more attention than many of its older siblings in recent years and has catapulted Call of Duty as a franchise back to the forefront of our collective interest. The announcement of Blackout — paired with arguably one of the most entertaining multiplayer experiences in Call of Duty history — had fan expectations high, especially after the relatively poor year for the franchise last year, both competitively and publicly.

More eyes have been drawn to the franchise this year from keen esports fans once again, undoubtedly aided by regular content creation from some of the sport’s biggest stars, such as Optic Gaming’s golden boy Seth “Scump” Abner who was mostly absent on Twitch last season. In addition, it has some of the world’s most popular names in gaming regularly streaming Black Ops 4, such as Shroud, Ninja and Dr Disrespect; Dr Disrespect’s Code Red Blackout tournament; the Doritos Bowl Blackout tournament; and hundreds of hours of multiplayer tournament streaming from the game’s most notable players — including the return of the likes of Damon “Karma” Barlow, one of the greatest CoD players of all time. This season of professional CoD — bringing with it a revitalized fanbase — seems destined to be huge.

Despite the rise in popularity and interest in the newest Black Ops installment, there were still reasons to be hesitant about CoD esports going into the first major tournament of the year. WWII was hardly the gold standard for how a first-person-shooter esport should be — there was little of the game that was left to chance – indeed, it was uncontroversial, albeit occasionally uneventful. Players had to win their gun fights, approach maps strategically and utilize grenades and other equipment in tandem with the rest of their team. Hardpoint rotations, Capture the Flag defences and Search & Destroy bomb pushes were methodical, simple, and easy to follow…