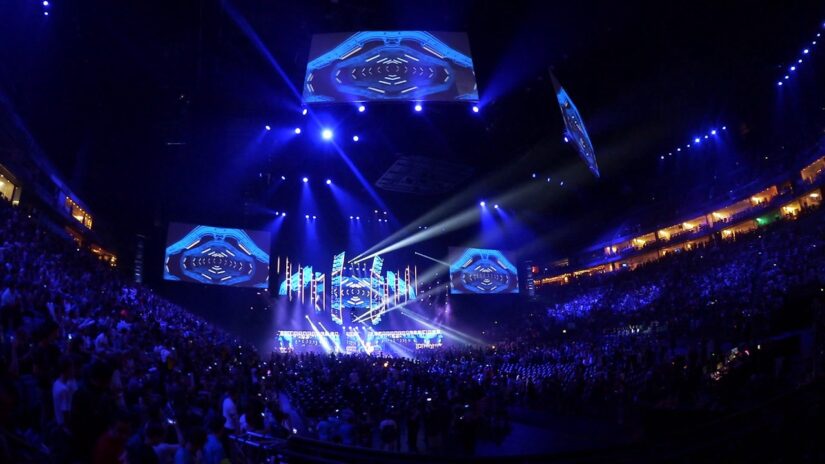 Music & Esports in 2018: A Comprehensive Timeline

Last month, I published an article on Forbes diving into why the intersection of music and esports is one of 2018’s fastest-moving business trends in entertainment.

Esports leagues and game developers are blooming into full-fledged media brands, and are looking to the music business to solidify their cultural capital. Artists and music companies, riding a streaming high, are looking to diversify their newfound revenue, experiment with new audiovisual technologies and tap into the power of highly engaged subcultures and captive household audiences.

My Forbes article dives deeper into the motivations behind music and esports companies investing more in each other, featuring one-on-one interviews with execs from Universal Music Group and Riot Games. As a supplement to the article, I wanted to write a separate post here that lays out a timeline of every major music and esports deal that has happened so far this year,just to illustrate how much momentum this space has gained over the last ten months.

It’s important to note that the connection between music and esports is not unique to 2018. Riot Games began partnering with full-time musicians on partnerships in 2013, and Steve Aoki was one of the first artists to invest directly in the esports scene in 2016, when he bought a majority stake in Las Vegas-based e-sports team Rogue. Twitch, one of the most popular gaming live-streaming platforms in the world, has had close affiliations and direct collaborations with the music industry for years.

Nonetheless, I strongly believe 2018 has been a watershed year for the merging of music and esports, based on the number…