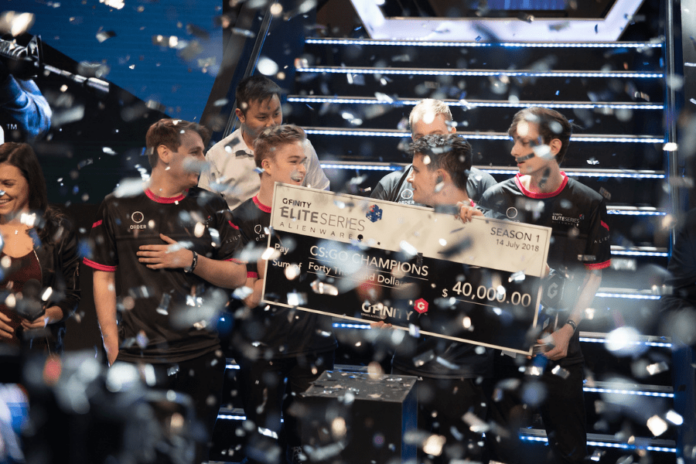 From digital banks to sports pubs, a wide variety of businesses have gone down the equity crowdfunding route since the government earlier this year granted licenses allowing platforms to open offers to retail investors.

One of the latest to raise is Australian esports club ORDER, which this month raised over $360,000 through Birchal.

Gerard Murphy, director of ORDER, said the club wanted to do something that would allow for fans to truly partake in the success of the club.

“The idea that we could provide members of the gaming community with an opportunity to buy equity in a gaming organisation really excited us. Being the first esports team in the world to allow fans to be owners is incredibly important to us,” he said.

Just a year old, Murphy said ORDER was founded with a couple of key priorities in mind: to create an esports organisation for the gaming community, with a strong brand, and with competitive teams.

The club now has teams competing across nine different titles, and is expecting further growth as awareness of esports continues to skyrocket; it’s estimated that the Australian esports fanbase has grown 20 percent over the last year to grow to 1.8 million, while the global esports market is estimated to be worth US$1.5 billion.

Similarly, Murphy said that while the crowdfunding offer was launched for members of the gaming community, the club also received backing from “serious investors”.

“The take up has been greater than we expected. In fact, we’ve had a good mix of esports and ORDER fanatics, as well as serious investors who are interested in the esports industry,” he said.

“The greatest reward for being involved is owning equity in ORDER. As the industry matures, the value of ORDER is projected to increase and those who invested will not only be able to say that they are an owner of an esports team, but their [return on investment] will be significant.”

To ensure that return on investment, ORDER recently appointed Chris Derrick, former head of digital strategy at Southern Cross Austereo and most recently esports consultant for the AFL.

According to Murphy, Derrick will be working with the ORDER team to develop…