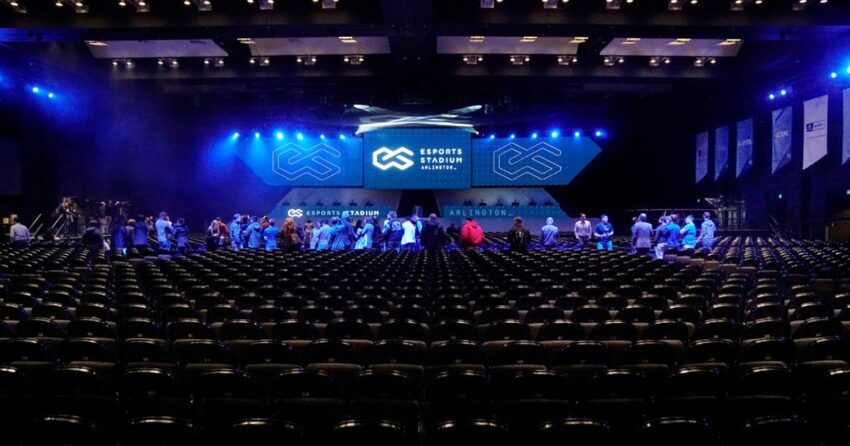 Along with the Texas Rangers’ and Dallas Cowboys’ home fields, Arlington can now claim another major sports venue: an esports stadium.

The $10 million, 100,000-square-foot venue makes up about half of the Arlington Convention Center. Hundreds of fans can attend competitive gaming tournaments there, with thousands watching online or through virtual reality headsets.

Esports, a young, but fast-growing pastime, has gained a global following of teens and twenty-somethings who watch gamers on websites like Twitch and YouTube. It’s become mainstream as dozens of colleges start esports teams, sold-out crowds pack venues for major tournaments and players’ salaries, prize money and sponsorship dollars continue to rise.

Nearly 80 percent of its audience are under the age of 35, according to research by Goldman Sachs.

But until recent years, esports did not have the funding or the infrastructure of more established sports. Most competitions…