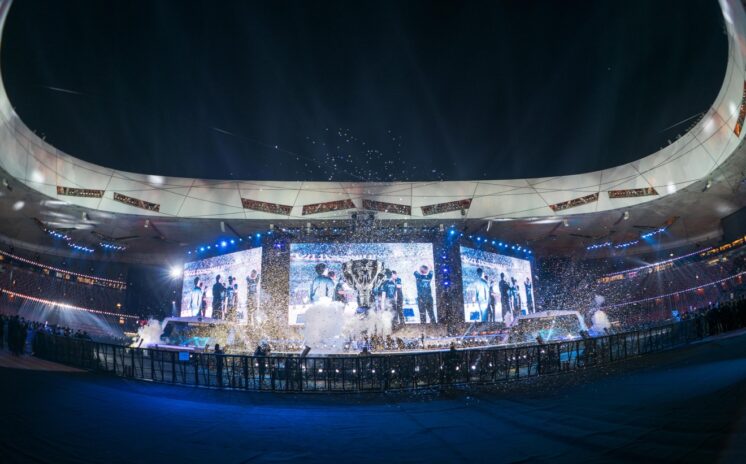 League of Legends World Championship returns to China in 2020

One of the most esteemed esports tournaments — the League of Legends World Championship (Worlds) — will be held in China in 2020, said developer Riot Games.

This came just two months after Dota 2, a rival MOBA esports title, announced that the 9th The International Dota 2 Championship (TI9) will be coming to Shanghai next year. It was such a big deal to the city that the mayor of Shanghai herself made the announcement.

But this isn’t the first time that China will host Worlds. Beijing was home to Worlds 2017 just a year ago, which proved to be one of the most popular esports events ever.

The tournament consistently packed the Beijing National Stadium with over 40,000 fans during its semi-finals and Finals. The online viewership number was jaw-dropping, with over 80 million people tuning into the semifinals — where South Korea’s SK Telecom T1 took down China’s Royal Never Give Up…