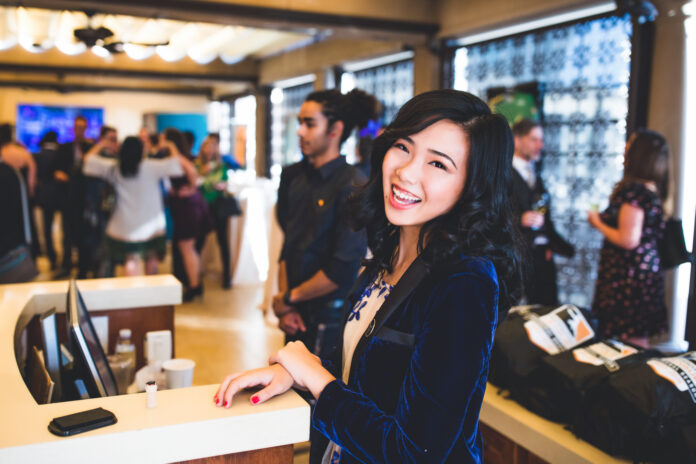 Esports Is Getting Bigger Every Year — So Where Are All The Women?

The first esports event Sabrina Wong ever attended was MLG Anaheim 2014. The competition was an important one for fans of Nintendo’s “Super Smash Bros. Melee.” It was the first “Smash” tournament held by Major League Gaming since 2011, and the first “Melee” featured since 2006. But, out of the thousands of cheering fans packing the Anaheim Convention Center, Wong could only count four other women in the crowd.

“I was so confused because I thought it was such a great experience,” said Wong, who’s now events lead for the esports organization Immortals. “I didn’t understand why.”

Esports has experienced a popularity boom in recent years. The industry is expected to grow to over $900 million this year, according to market intelligence company Newzoo. Major networks like ESPN and Turner now regularly air tournaments with prize pools rivaling some of the biggest events in traditional sports.

While its audience is typically male and millennial, there are signs esports is becoming more diverse. About 29% of U.S. fans between the ages of 13 and 40 began watching in the past year and they “skew less male and are less likely to be millennials than fans…