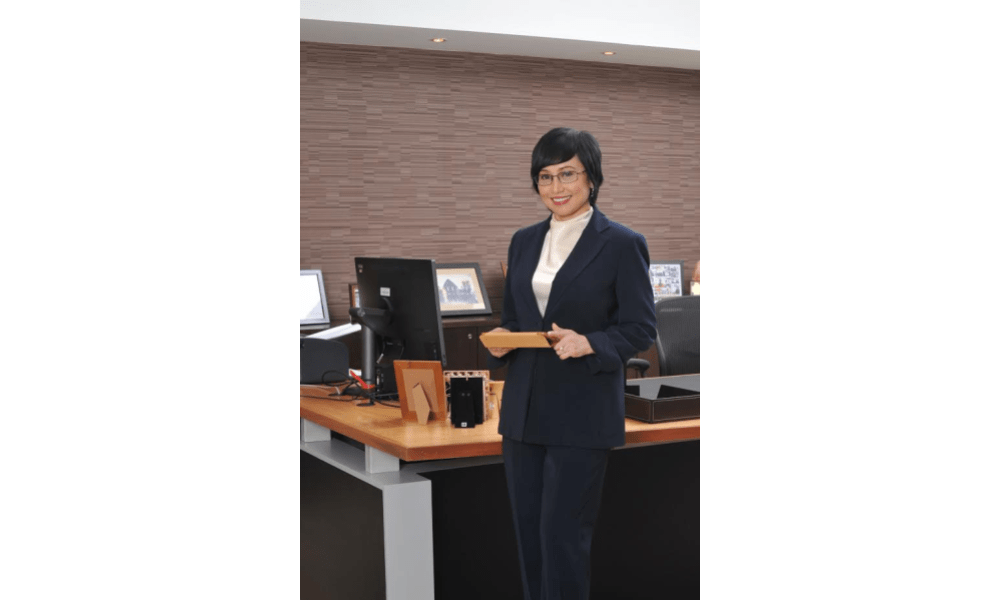 eSports is an important growth sector and its rise in Malaysia and the region comes from positive policies such as the endorsement of eSports as a recognised official sport in several countries such as South Korea, China, Russia, Germany, Italy, Malaysia, and more. Also important is eSports receives official recognition as a full-medal event in the 2022 Asian Games (and with the International Olympic Committee considering inclusion in the 2024 Olympics in France).

2018 saw the rise of eSports industry in Malaysia. It is estimated that there are 2.4 million eSports enthusiasts in Malaysia alone. Southeast Asia, the fastest-growing eSports market in the world, has more than 9.5 million eSports enthusiasts; a number that is forecasted to double by 2019. Malaysia is ranked number 21 in global game revenue estimates for 2017 with US$587 million; ahead of Netherlands and Poland.

There’s more to eSports than playing games. It is a large industry that can potentially provide high-quality jobs for the youth including software developers and engineers, graphic designers and illustrators…