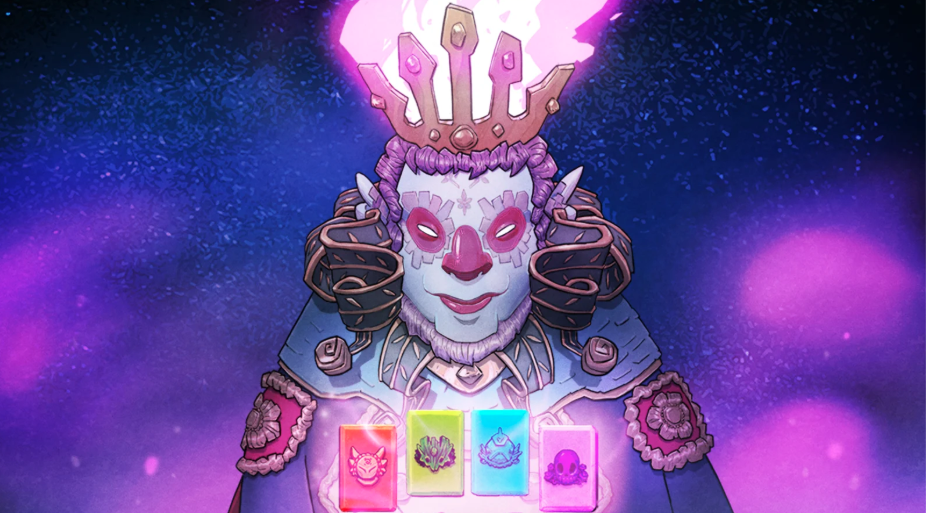 In the summer of 2013, Square Enix sent a small team of representatives to Latin America for an ambitious business trip. They met with dozens of independent development studios across the region, visiting five countries over the span of a few days. They were looking for developers to partner with Square Enix to create games for the Latin American market.

Square Enix chose five studios to jumpstart the program: OKAM Studio and ZupCat in Argentina, Hoplon and Ilusis in Brazil, and Brainz in Colombia. Each studio was able to pitch its own idea, some without even building a demo or proof-of-concept. The developers would then work with Square Enix to first release the games in Latin America, and then to other countries later.

“It was really unique. Square Enix was the only publisher had actually set out to try something like this, especially at a global scale,” said Alejandro Gonzalez, manager of the Colombian studio Brainz, over Skype. “They wanted to create a local flavor for a local market. I had never seen anything like it.”

The initiative was reported on by various industry news sites shortly after Square Enix opened an office, Square Enix Latin America, in Mexico in 2012. Unfortunately, things didn’t work out well for the expansion. Only one of the five games was ever published, and it was taken offline after just a few…