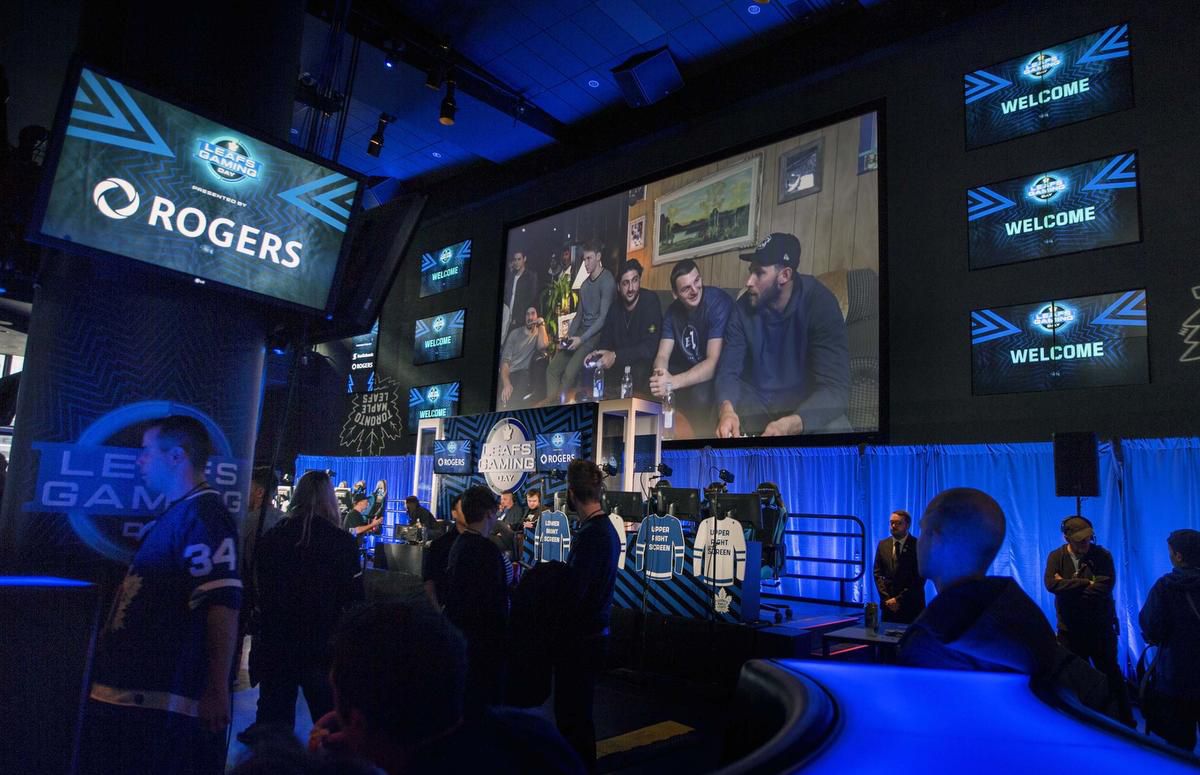 Chris Overholt made the transition from traditional sports to esports, leaving the Canadian Olympic Committee to head a new Toronto-based professional video game franchise set to launch on Wednesday.

The veteran executive is committed to his new role at OverActive Media, which just received $21.5 million in equity financing from a group of investors that includes Pittsburgh Penguins co-owner Sheldon Pollack. But he doesn’t kid himself about whether esports competitors are athletes in the traditional sense. He acknowledges they aren’t.

The U.S. government treats them as pro athletes for visa purposes, though, and debates still percolate online about whether the effort and dedication required to become a pro gamer qualify as athleticism.

But there’s no debating the growing role video games are playing in the modern sports industry. Esports circuits such as the California-based Overwatch League are growing quickly, attracting investment from established pro sports teams and hiring upper management types such as Overholt to run franchises.

Disney broadcasts the Overwatch League on several of its platforms, including ESPN, and last year the NBA launched NBA 2K, a league based on the popular video game that has grown to 21 teams.

What’s the allure of video games to professional sports outfits? Overholt says it’s the same as traditional sports: big audiences and sponsorship dollars. According to the esports market research firm NewZoo, sponsors spent nearly $700 million on esports in 2017, and are projected to spend $1.49 billion annually by 2020.

“That number is on par with the NFL, a league that’s 100 years old,” Overholt said. “That’s the reason that I and all of us that are attached to esports are excited right now. There’s a market opportunity here. The industry speaks to a whole generation of fans that, frankly, consume content differently.”

The term esports describes high-level competitive video gaming. Sport simulation games such as NBA 2K fit the description, as well as non-sport games such as Overwatch, Call of Duty or League of Legends.

These games are often contested at a professional level and increasingly treated with pro sports levels of seriousness. When the Overwatch League’s Seoul Dynasty finished the regular season eighth among 12 teams, ownership fired the coaching staff.

Overholt says the inaugural version of Toronto’s Overwatch League team is already in training camp, along with their coaches, advisers and even a team chef. Last year, the NBA had an entry draft and pay scale for its 2K league players. First-round picks earned $35,000 for last season, while later picks grossed $32,000.