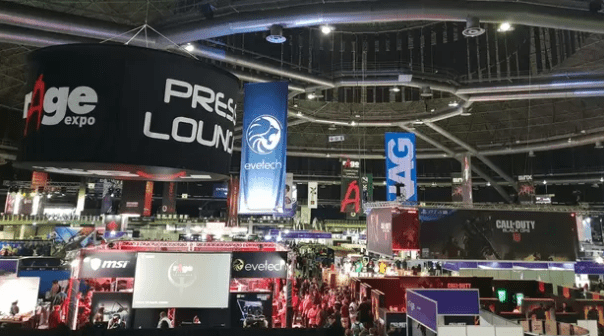 eSports all the rAge at gaming expo

Believe it or not, but eSports is on the cusp of becoming a R14.7 billion enterprise, with over 300 million fans.

Recently, the League of Legends Championship Finals attracted over 43 million viewers, a statistic that has not gone unnoticed by Multichoice, who last year launched a dedicated eSports channel – GINX Esports TV – on DStv.

And locally, the participation in eSports is also growing. At the recently completed VS Gaming Championships held in Kyalami last month, prize-money was set at a record R1.85 million.

Clearly, the space has become a competitive one, and although this year’s rAge Expo will mostly be hosting more casual tournaments, it will be offering a unique opportunity for those interested in the growing professional aspects of the discipline.