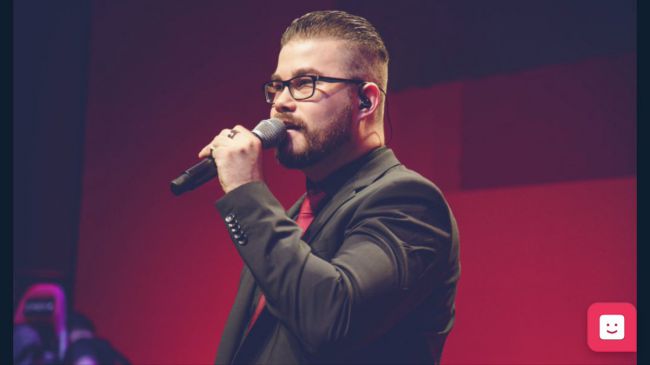 Women in Games WIGJ, an organization “that works to recruit more women into the games industry and to support those already in the industry,” recently celebrated its inaugural UK Esports Awards, with recognition being given to the top streamer, presenter, team, and player. All of which has been overshadowed the decision to hand the Women in Games Presenter Award to a man in games.

“James Banks [is] a journalist, commentator, manager, and most recently a host very prominent in both the Open and Women’s Tournament CS:GO and 1v1 games circuit. In the Open tournament world, recent events include ESL One: Belo Horizonte in Brazil, the Bets.net Masters in Kiev, Ukraine and VSFighting in Birmingham,” Women in Games said in the winners announcement.

“Now there are not many Women-only tournaments but this presenter hosted the Intel Challenge for CS Go Katowice – 2018, this year’s womens tournament at the Copenhagen Games 2018 and the WESG Women’s’ Finals in 2017. James wins for his good nature, his ease at working with all talent. His own experience and knowledge is growing as is his support for Women in Games and his desire to challenge inequality in esports.” 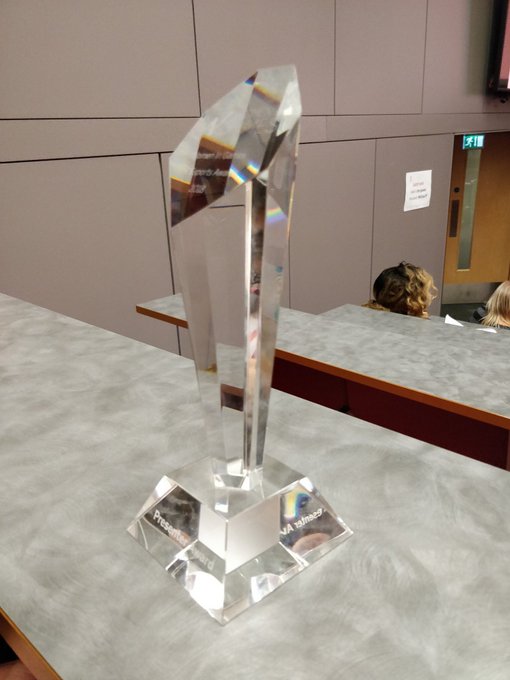 Honestly not many people know the sacrifices I’ve made for what I do but I’m so damn thankful, today I won an award for my work within the female Esports screen and announced I am the sideline reporter for #ESLOne New York… I appreciate every single person that supported me!

It’s an undeniably impressive array of achievements, but as the BBC pointed out, it comes off as rather odd that an organisation dedicated to advancing the cause of women in gaming selected a man for its first-ever Presenter Award. Elle Osili-Wood, a presenter and journalist who attended the event, described the situation as “frustrating,” saying that she was one of only two women who were invited to speak at the event.

“I actually shared a panel with James, where he gave fantastic advice. But there are so few women recognized in gaming, let alone esports, and an organization that claims to champion women should be the first to celebrate their success,” she said. “Frankly, it’s a slap in the face to all the brilliant women on screen in gaming.”

Criticism was also directed toward bits of Banks’ Twitter history, such as one tweet made in reference to Ninja’s rationale for refusing to stream with women: “He gave a very valid reason why he doesn’t stream with women and the feminists went mental lol,” he said in a since-deleted tweet.

Banks apologized for the tweets, acknowledging that his language was “childish” but not intended to be anti-feminist. “Having worked alongside incredible women in the space, I have always been a champion of women in epsorts both in-game and in-business, which shall continue,” he said. “Epsorts as a whole is better off being more inclusive.”

He also turned the spotlight on presenter Frankie Ward after the award was announced, saying that she’d be his choice as the woman most deserving recognition. Ward may be familiar to PC Gamer readers for her recent work co-hosting our PC Gaming Show at E3 alongside Sean “Day[9]” Plott.

“[Ward] has exploded onto the scene with full force. Never have I seen any presenter, male or female, make the waves she has,” Banks wrote. “She did it on pure skill, talent and dedication to her craft and I’ve openly praised her work for quite some time.”

Despite the controversy, Banks received support from some women in the industry, including Jagex senior game designer and “esports veteran” Marie Mejerwall, who said on Twitter that he was given the award “based on his advocacy for female esports.” Broadcaster Lauren “Pansy” Scott was somewhat more on the nose about it.