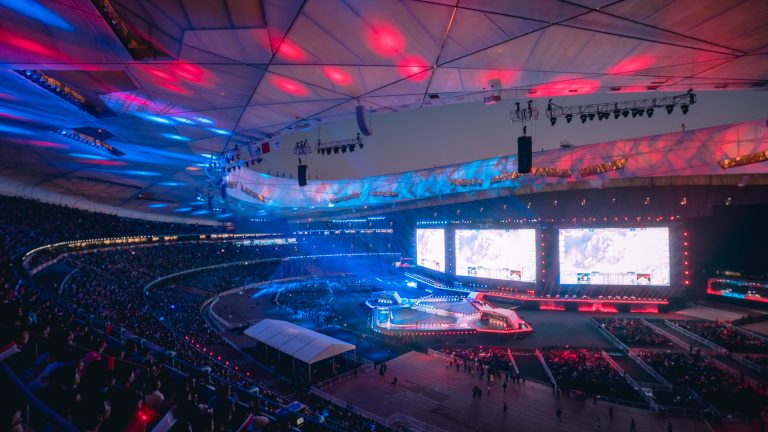 As was the case in Q1, the highest concentrated share of esports capital last quarter lies within the Chinese streaming market. However, a number of high profile acquisitions and partnerships across continents have highlighted a couple of key trends—from the development of teams into multi-continental brands, to new competition platforms building up in the States.

1. China Builds Up China, Looks to U.S. for New IPs

Within the first stretch of 2018, social media and gaming conglomerate Tencent Holdings made headlines by investing $1.1B in two rival Chinese livestreaming platforms: Huya

, both announcements of which were released in quick succession. The company also set aside $15.8M for the Chinese release of Fortnite

continued following this path, purchasing a stake in Versus Programming Network (VSPN)

for an undisclosed amount. VSPN is similar to ESL

, in that it both runs esports competitions and their respective productions, with a key difference being that nearly every major esports property under VSPN was either published by Tencent Games, or it was developed by a company under Tencent Holding’s portfolio umbrella.

Having a tried and tested production partner will be a key element for Tencent’s plan to build a $15B esports industry in China, which will now include an esports industrial park in Shanghai, plus television and film properties around one of its biggest esports successes, Honor of Kings.

Looking at the region’s investments into non-Chinese companies, game developers appear to be mining for a new, Western gaming property that could resonate with a Eastern audience.

—which owns the Shanghai Dragons

, an Overwatch League franchise—has invested over $100M in Destiny and original Halodeveloper Bungie

, with the expressed goal of developing new IPs. The company is also pushing ahead with a global esports initiative for its mobile title Rules of Survival, despite legal tensions over the game’s similarity to PLAYERUNKNOWN’S BATTLEGROUNDS

Aw, this was an exceptionally good post. Taking the time and actual effort to generate a superb article… but what can I say… I put things off a whole lot and don’t seem to get anything done.