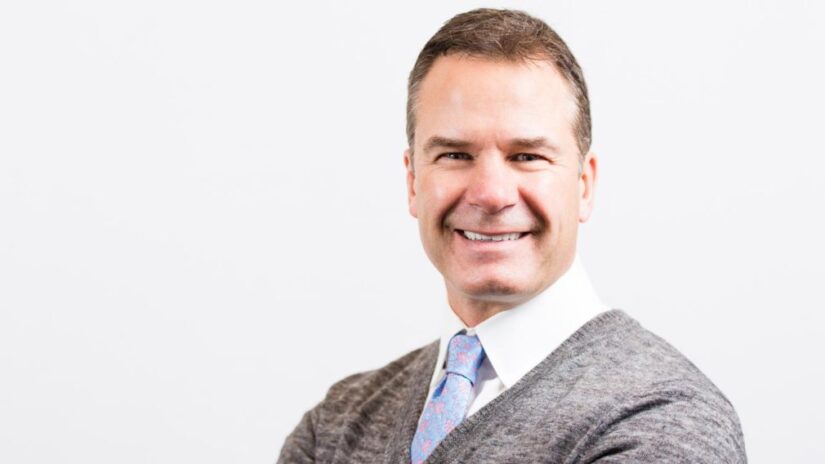 After leading Canada’s Olympic charge for seven years, Chris Overholt is now looking to help Toronto make its mark on the e-sports map.

Overholt, who stepped down as CEO of the Canadian Olympic Committee on Wednesday, has wasted little time resurfacing as president and CEO of OverActive Media which has acquired the rights to bring an Overwatch League franchise to Toronto.

Vancouver is also joining the league, with Canucks Sports & Entertainment chairman Francesco Aquilini at the helm.

“Overwatch,” a team-based first-person shooter with its own quirky style, has spawned a blue-chip e-sports league backed by big names and big money.

Other expansion franchises for 2019 are Washington, D.C., Paris, and Chengdu and Hangzhou, China. Atlanta and Guangzhou, China, joined the fold last month.

“We are thrilled to add eight new outstanding team owners from Europe, China, and North America to our Overwatch League ownership group. We now have 20 of the very best owners in professional sports.”

The Toronto group is headed by tech entrepreneur Sheldon Pollack, venture capitalist Adam Adamou and the Kimel family led by Michael Kimel as principal owner. Kimel is a co-founder of the Chase Hospitality Group and an investor in the Pittsburgh Penguins.

The original cost of a franchise was pegged at US$20 million with reports suggesting the next round would go for a minimum of $35 million.

The London Spitfire won the inaugural league championship — and $1 million — in July, defeating Philadelphia 3-0 at a soldout Barclays Center in Brooklyn, N.Y. Philadelphia collected $400,000 as runner-up.

The “Grand Finals” were streamed worldwide via Twitch, in China on ZhanQi TV, NetEase CC, and Panda TV, and broadcast to U.S. audiences on ESPN, ESPN2, ESPN3, and Disney XD, along with a highlights show the next day on ABC.

The estimated global average minute audience across both days was 861,205.