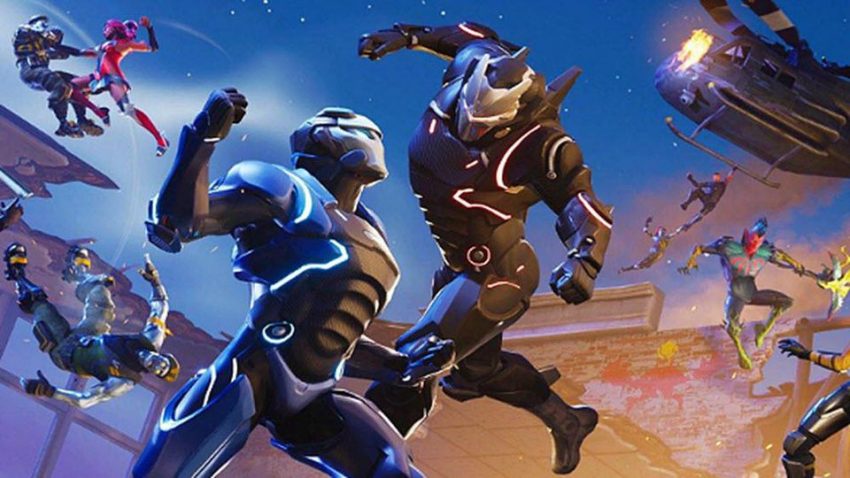 Fortnite: A Gamechanger in Esports?

is the game of the hour. Epic Games

has really taken it off: Dance battles, cosplay competitions, and talk rounds have taken place on the show stage; there was even a Fortnite theme park at Gamescom. It’s huge!

Starting just last year, Fortnite conquered not only children’s, but also their parents’ living rooms in the meantime. Becoming a worldwide gaming hit from a standing start, Fortnite might also be the next big thing for professional players. The esports industry is facing a potential blockbuster.

In the so-called “battle royale” mode, Fortnite allows up to 100 players to compete simultaneously in a gradually shrinking area. Each player can choose his or her own starting position on a map by landing there with a motorized paraglider. The principle of the game is simple: It is about survival. Everyone against everyone, the last man standing wins.

Sounds brutal, and it is. Nevertheless, the game enjoys quite a high level of acceptance among parents, even in German households, which are normally rather critical. This is because the game is not just about killing as many opponents as possible. Each player starts from scratch and must first find weapons and other useful items. This is one of the core mechanisms of the game: the collection of materials with which the players can also build. All trees, shrubs, stones, etc. can be used as resources to build walls, houses, or towers; these can serve as protection and offer advantages when it comes to attacking enemies. In addition, new constructions can be used to reach places or positions that are otherwise inaccessible to a player’s avatar.

How Big is Fortnite?

According to various media reports, 125M people worldwide already play Fortnite. Considering the game has been on the market for less than twelve months, this number is impressive. Even more remarkable is the fact that the game is still growing. Developer Epic Games recently announced that 78.3M players logged in to Fortnite in August, a new single-month record.

And it doesn’t include gamers who turn on streaming services like Twitch or YouTube to watch others play. Fortnite has something attractive: The battle royale mode provides unlimited variety. Each round is unique. Elements of the game have even transferred into real life. The characters can perform various types of dances. Players imitate them with their friends – even football stars like Antoine Griezman use them to celebrate their goals.