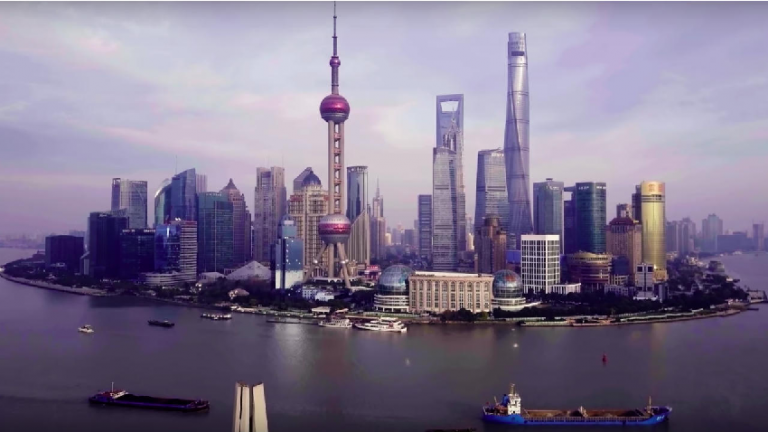 The International Moves to Shanghai in 2019, First Time Outside of North America in 7 Years

The International 2019 will be held in Shanghai, China at the Mercedes-Benz Arena.

On the last day of Dota 2’s

In 2012, The International moved to Seattle, Washington, remaining there through 2017. In 2018, the event relocated to the Rogers Arena in Vancouver, British Columbia.