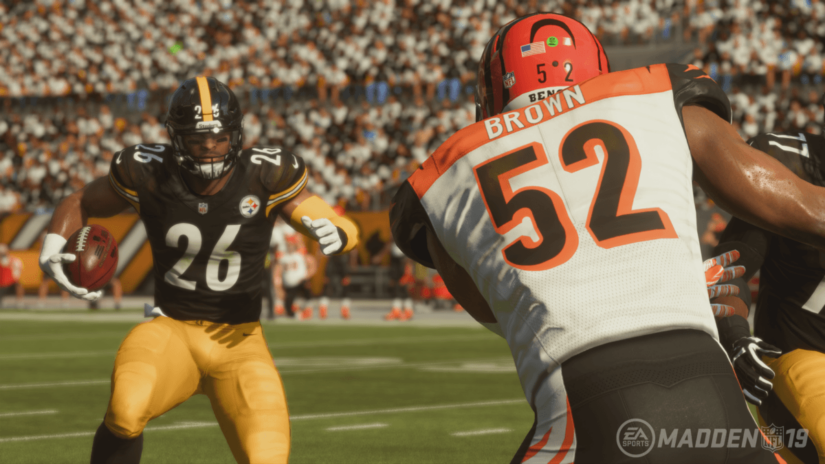 As Esports Race to Turn Pro, Madden NFL Stays Open to All Gamers

The esports landscape is increasingly populated with leagues, teams, and professional players. The NBA2K League, eMLS, Overwatch, League of Legends all draw on that format. Standing in contrast, however, is the NFL’s endeavor with the Madden Championship Series. This remains an open format with only three listed requirements for eligibility: be at least 16 years old, reside in the U.S., Canada, Mexico, the U.K., or Germany, and be “willing to prove themselves on the sticks.”

“We’ve listened really deeply to the gamers,” Marcou said, before adding: “We really wanted to embrace the open culture of Madden.”

Marcou is the Madden Competitive Gaming Commissioner—”which means I get booed a lot,” he said with a smile. He added that one of the most frequent comments he hears is the appreciation for the opportunity to compete.

Highhill is the director of strategy and business development for the NFL’s consumer products team. He pointed to the Club Championship as one that has particularly resonated with gamers because contestants vie to represent their favorite NFL team in the tournament. New York-area players, for instance, could practice as the Jets in a digital rendering of MetLife Stadium, and then compete in the final rounds at an event hosted by the real Jets at actual MetLife Stadium.

“They’re a unique bridge, as opposed to some other esports, where the core IP that’s in the game is representing something real,” Highhill said.