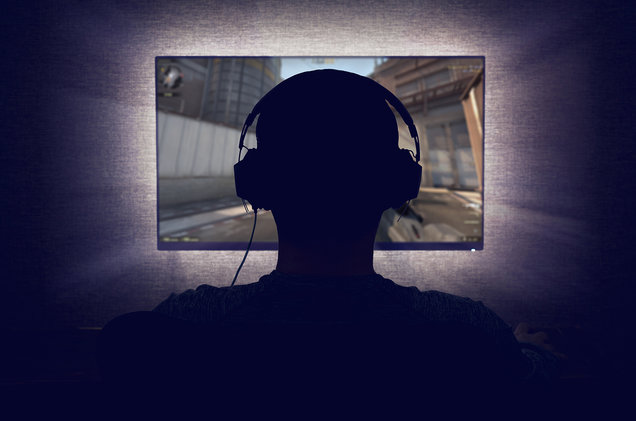 Universal Music Group Central Europe has a new way to promote artists. The Berlin-based division of Universal Music Group (UMG), and ESL, the world’s largest esports company, have struck a deal for a multi-year exclusive partnership to help discover and promote new artists through ESL’s global tournaments and channels.

Frank Briegmann, president & CEO UMGCE and Deutsche Grammophon, said in a statement that the strategic partnership will include a new joint-label between ESL and UMG, where artists and producers will be able to submit their work to the label’s A&R team, who will sign and promote the most exciting talent across all ESL tournaments and channels worldwide.

Briegmann added that the initiative will also include the integration of new music into global live broadcasts and ESL social media channels, as well as performances during live tournaments, which will take place during half-time shows and prior to grand finals globally.