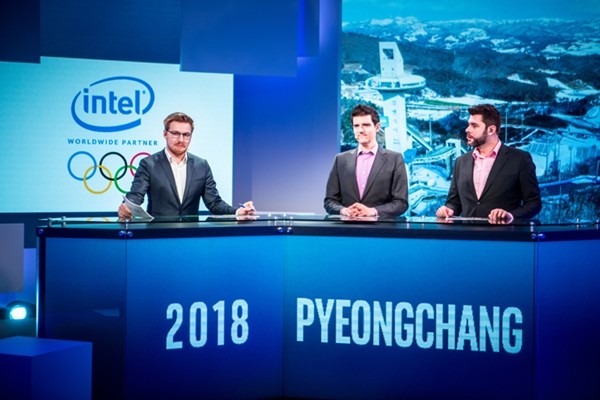 On July 21st, the Olympic Esports Forum was held in Lausanne, Switzerland.

The Olympic Esports Forum was hosted by the International Olympic Committee (IOC) and the Global Association of International Esports Federations (GAISF) at the Olympic Museum. The aim of the Olympic Esports Forum was, according to ‘The Esports Observer’, “To explore potential collaboration opportunities and commonalities across the different industries, as well as discussing methods to improve conditions for each community.”.

In the opening remarks of the forum, Patrick Baumann, president of GAISF, stated that the main purpose of the day’s meet was to “Build a joint understanding between the Esports community and the Olympic movement.”. Noticeably, Patrick commented that they were investigating the “mutually beneficial” steps that can be taken after to move forward.

I’d like to thank you for the efforts you’ve put in penning this site. I’m hoping to check out the same high-grade blog posts by you in the future as well. In truth, your creative writing abilities has motivated me to get my own, personal website now 😉