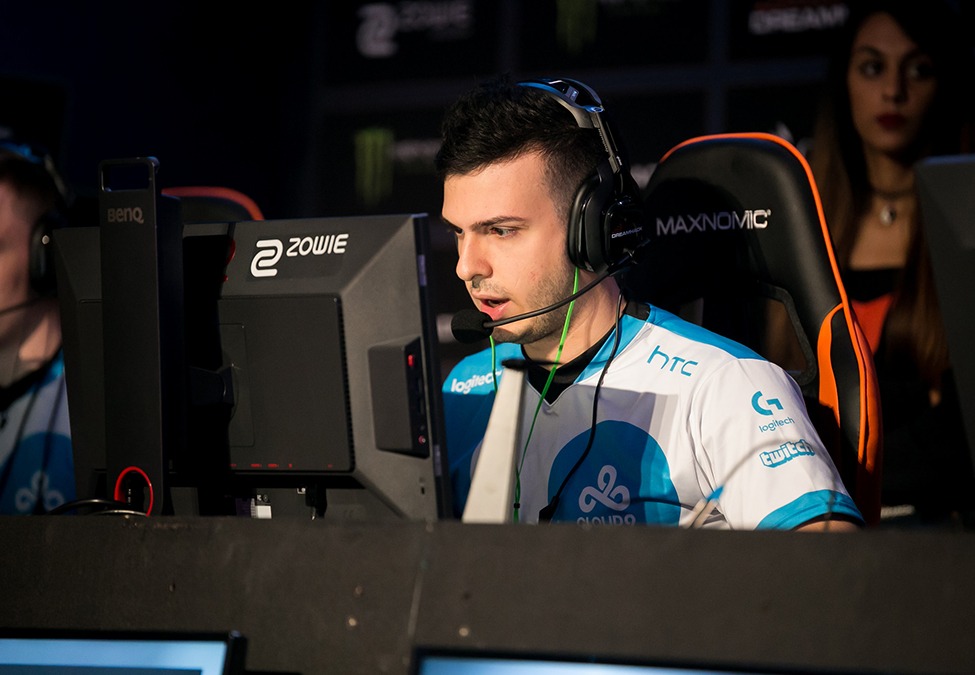 The union, which was set up earlier in 2018 by Scott “SirScoots” Smith alongside theDanish Elite Athletes Association, has around 90 players involved – including seven players that have formed the board.

The founding board members of the Counter-Strike Professional Players’ Association is as follows:

The union’s daily operations, which includes legal counseling for the players involved, will be run by legal adviser Michael Døi and Mads Øland, CEO of the Danish Elite Athletes Association. It’s said that members of the association will confirm the aforementioned board or elect an entirely new one within the first year of its operation.