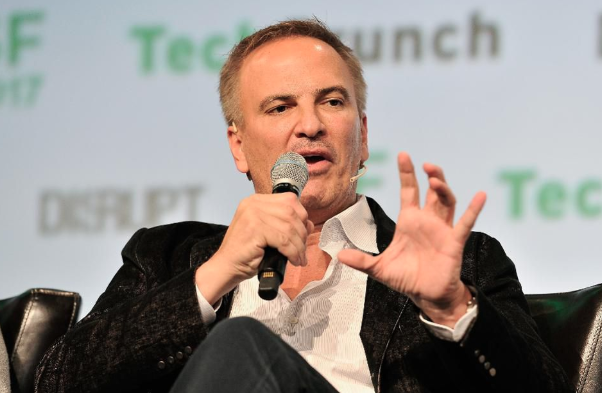 57-year-old Stratton Sclavos could easily be retired right now. The career entrepreneur not only served over a decade as Chairman and CEO of VeriSign Inc. as it amassed a market value of more than $25 billion, but also has been involved in various successful venture capital pursuits and was once the Managing General Partner and CEO of the San Jose Sharks hockey team.

However, Sclavos still finds himself waking up on a daily basis before the sun comes up and is in his office working around the clock starting at 6:30 a.m. His passion has shifted from internet security, telecommunications and traditional sports to the burgeoning business of esports.