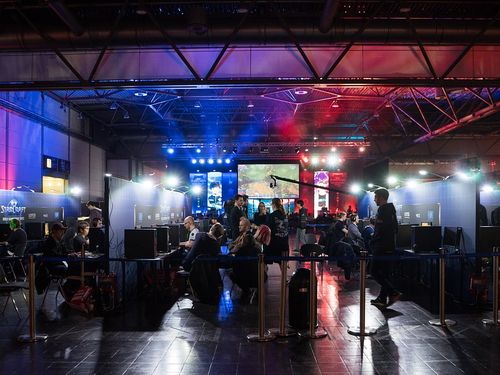 Chen said the city was well prepared to host the event for the first time after having successfully hosted the 2009 World Games, an international multisport event held every four years.

Esports has already become one of the most highly watched sports in the world, and they will be featured at the Asian Games in 2018 and 2022, she said.