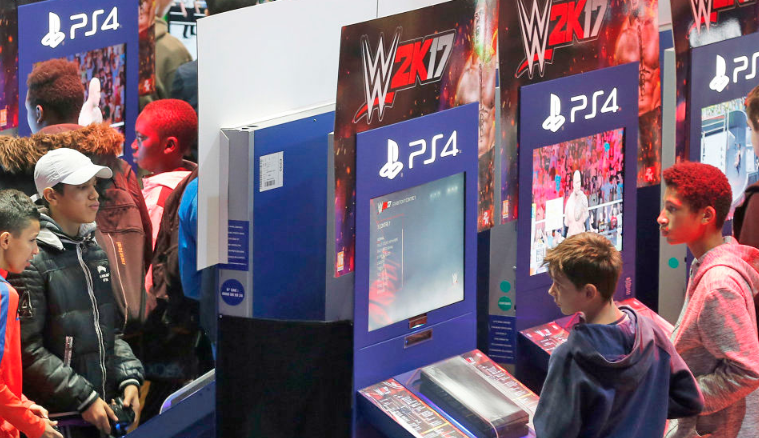 The traditional sports world is taking esports into the mainstream

How the NBA, ESPN and others are starting to embrace a new type of athlete.

Five years ago, you couldn’t have imagined video game competitions being broadcasted on the same channel as traditional sports. TV networks have been historically obsessed with pastimes such as baseball, basketball, football and soccer, but times are changing. Thanks to the massive popularity of eSports, driven in large part by the internet-streaming generation, the entertainment landscape has transformed drastically over the past couple of years. Nowadays, US channels like Disney XD, ESPN, NBC and TBS are all trying to put eSports on the same level as traditional sports, with the end goal being to reach new, younger audiences. Want to watch a EA’s FIFA or Rocket League tournament on ESPN? Well, you can do just that.
The recent interest from giant broadcasters comes as the world of esports continues to reach new heights. Pro gaming tournaments are selling out arenas worldwide and, every time a competition is streamed on Twitch, there are millions of viewers tuning in. With business this good, why wouldn’t anyone want a piece of the pie? NBCUniversal, which owns NBC and NBC Sports, is the perfect example. The company announced it would be launching its own two-on-two esports tournament this summer, featuring one of the most popular games right now: Rocket League. It’ll air on the NBC Sports network, right alongside the English Premier League.