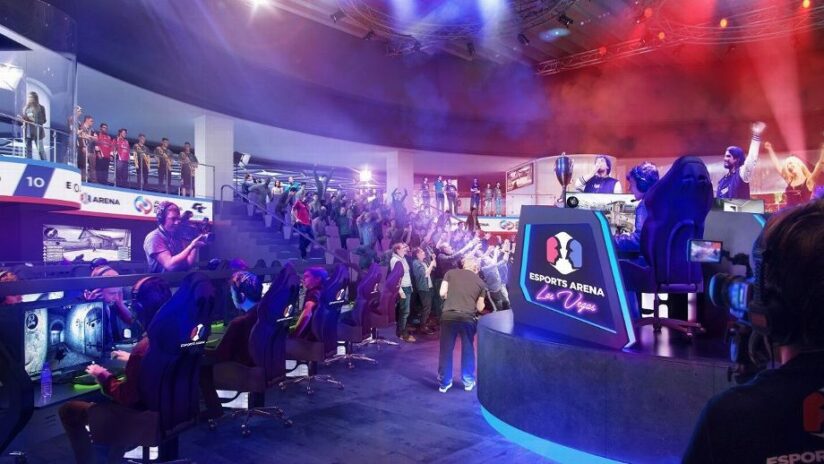 Vegas Esports venue to Open at Luxor Hotel in 2018

Santa Ana, California-based Esports Arena has partnered with its investor Allied Esports and MGM Resorts International to launch a new esports-dedicated venue in early 2018 at the Luxor Hotel and Casino on the Las Vegas strip, the three partners announced Tuesday.

“We have very ambitious expansion plans over the next two years, and when we realized that a location at Luxor was possible, we jumped at the opportunity to develop our flagship here,” Allied Esports International CEO Jud Hannigan said in a news release.

My brother recommended I might like this blog. He was entirely right.
This post actually made my day. You can not imagine simply how
much time I had spent for this information! Thanks!

Heya! I’m at work browsing your blog from my new iphone 3gs!
Just wanted to say I love reading your blog and look forward to all your posts!

Carry on the excellent work!

It’s really a cool and helpful piece of information. I am satisfied that you simply shared this helpful info with
us. Please stay us informed like this. Thank you for sharing.

Simply desire to say your article is as astonishing.
The clearness to your publish is just cool and that i can think
you’re a professional on this subject. Fine with your permission let me to snatch your feed to keep up to date with
impending post. Thank you one million and please carry on the rewarding work.

Hello There. I found your weblog the usage
of msn. That is a very well written article. I will make sure to bookmark it and come back to learn more of your helpful information. Thanks for the post.
I will definitely comeback.

Hi there! Such a wonderful write-up, thanks!